There are three typical tours people take of the Cappadocia: Green, Red (most common), and Blue tour.

Today I take a Green tour – booked with a highly rated vendor on TripAdvisor. While the sights are great, I am very disappointed with the tour operator.

Below is the first stop on the tour that I later discover is Pigeon Valley. 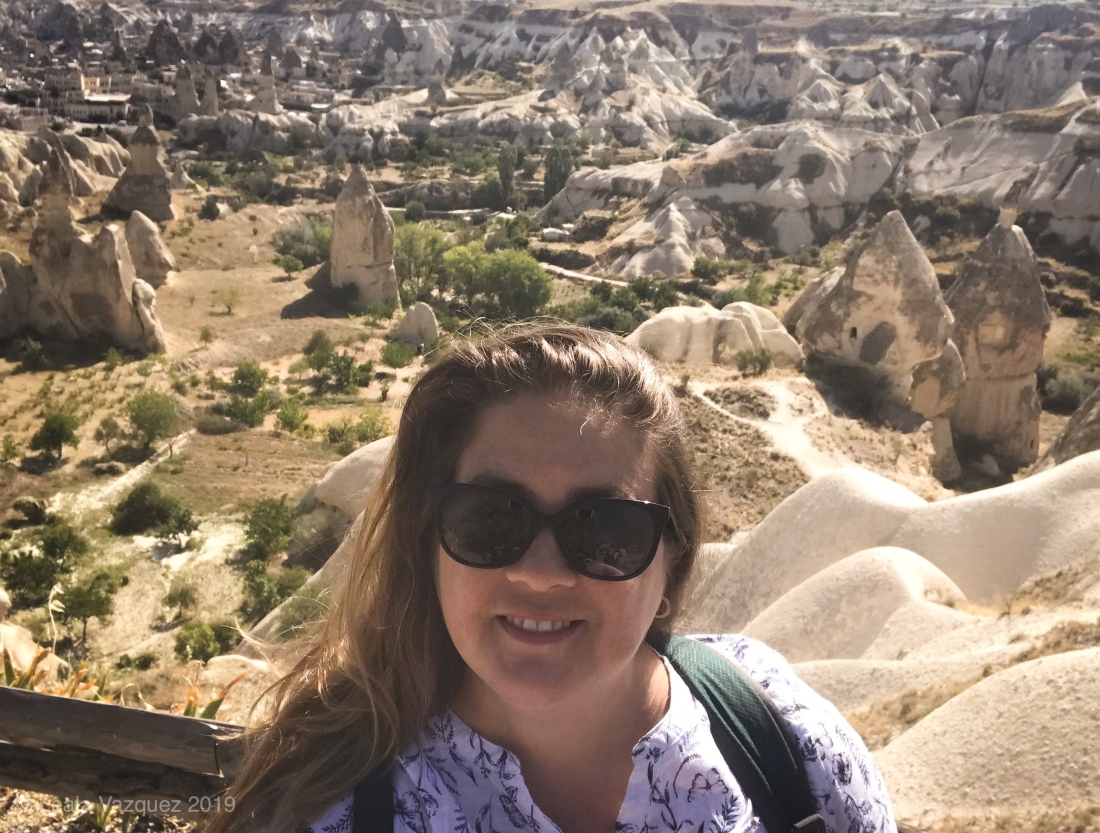 My tour van is over 30 minutes late. My anxiety can’t handle it. I watch others from my hotel and hotels nearby get picked up and I just know I’m forgotten. I have the office of my hotel call them sure I am not forgotten and they are told there’s just traffic causing the delay.

A guy in a small car arrives 15 minutes later and it’s obvious that they forgotten about me when he says I wasn’t on the spreadsheet for today. However when I arrive down to the meeting point they said they didn’t forget about me so I am getting all kinds of stories.

Initially I am in a small van on a small tour which I thought I signed up for and they take us to this location which is a scenic point and the driver tells us here “join in with the group ahead”. We join the group which is listening to a guide who is already talking about what we are supposed to be seeing there (hint I missed about all of it and had to google to discover where I was at later.

It is chaos. They direct us to one bus then they decide we can’t take the one bus and we have to take two smaller buses so it ends up being a pretty large group a group of 35 people but split into two smaller buses. I expected and paid for a small group tour so I’m kind of annoyed at this point. I decide to just keep it cool and reserve judgement until the end.

Our tour guide, who is nice, bounces back-and-forth between the two buses to give his tour. It makes one think we are being short changed with some of the history of the area. It is hard to hear anything he is saying while outside at sights because he starts giving his descriptions when half the group is still catching up….so if you are stuck in the back of the 35 people on the tour then you miss a bunch.

What they don’t get wrong are the shopping stops. Of course we are taken shopping at the end to two different locations: one I was able to avoid by going to the bathroom and having the door closed on me and the second one is for sweets which is actually very tempting but I got out without buying anything.

The only good thing about the tour is the transportation to all the sites, other than that it is a waste of time and money.

However I did see some cool sites on the tour…

Selime Cathedral – thought to be the inspiration for Star Wars set.

Church built in 8th or 9th century BC in rocks. 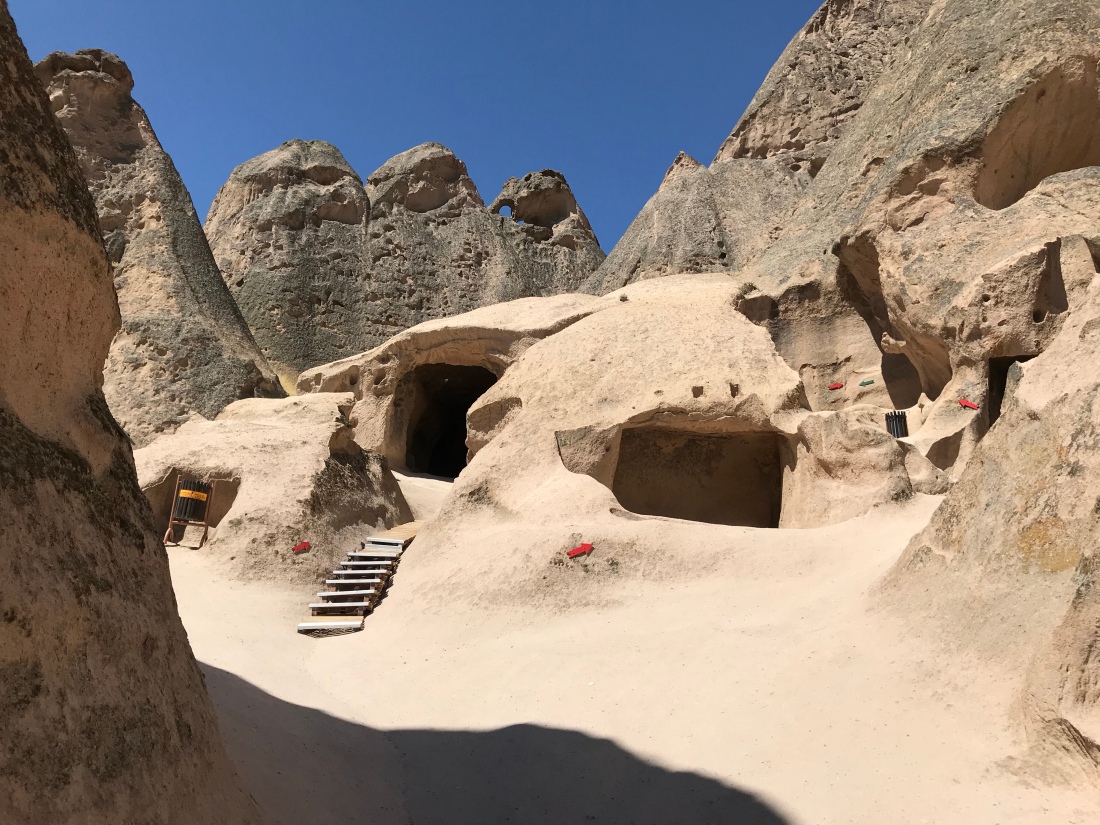 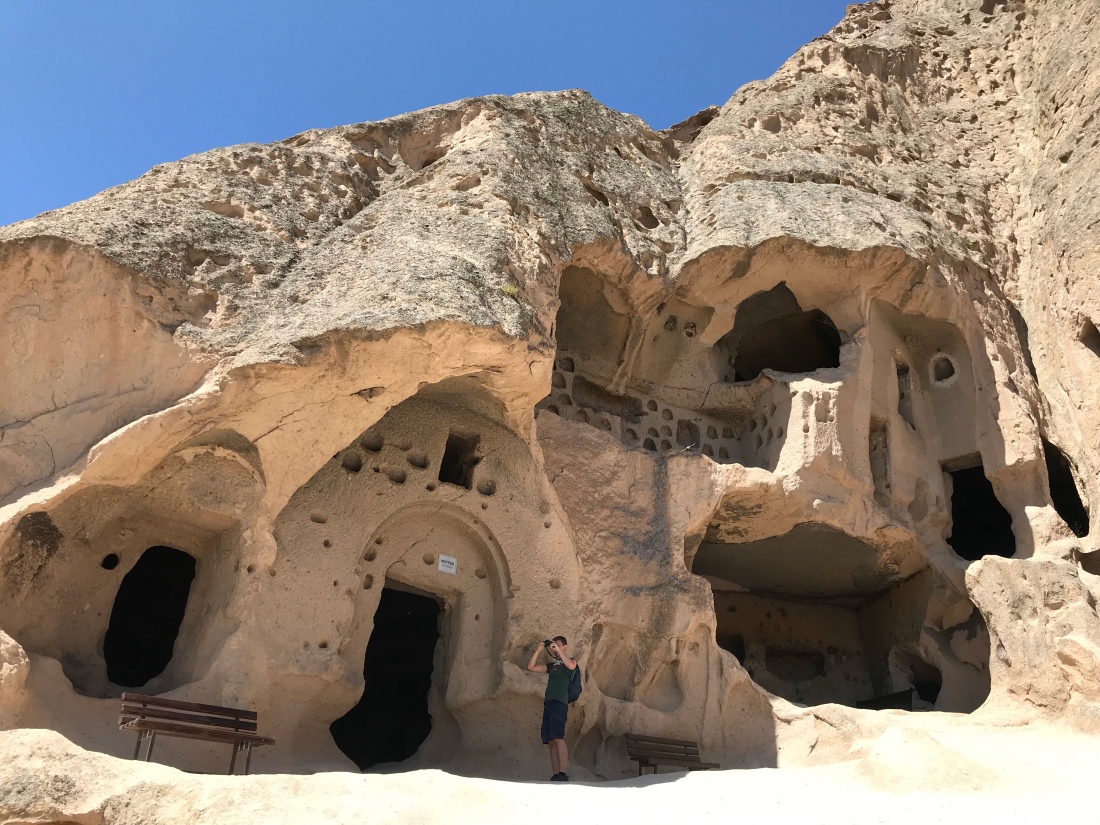 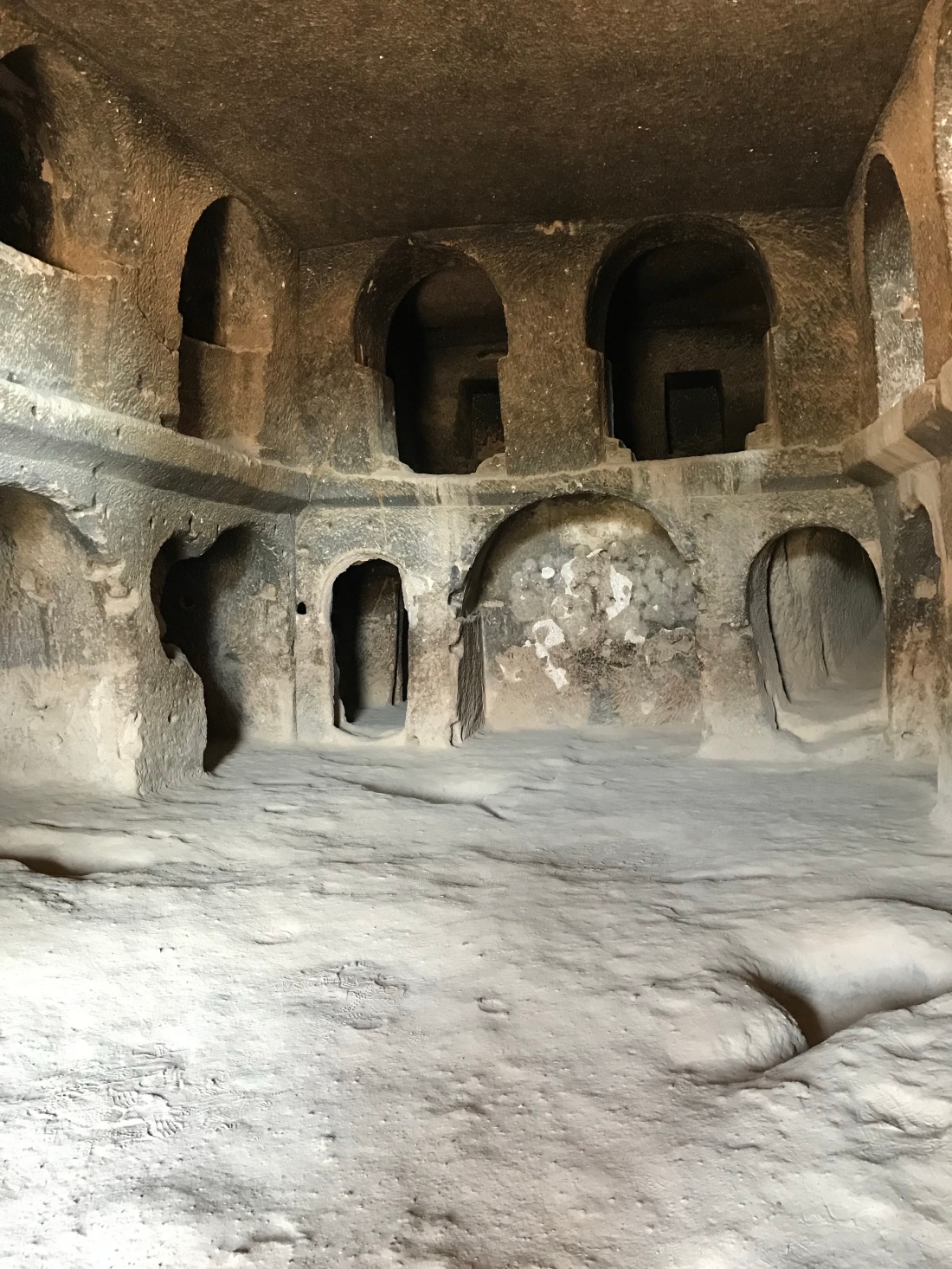 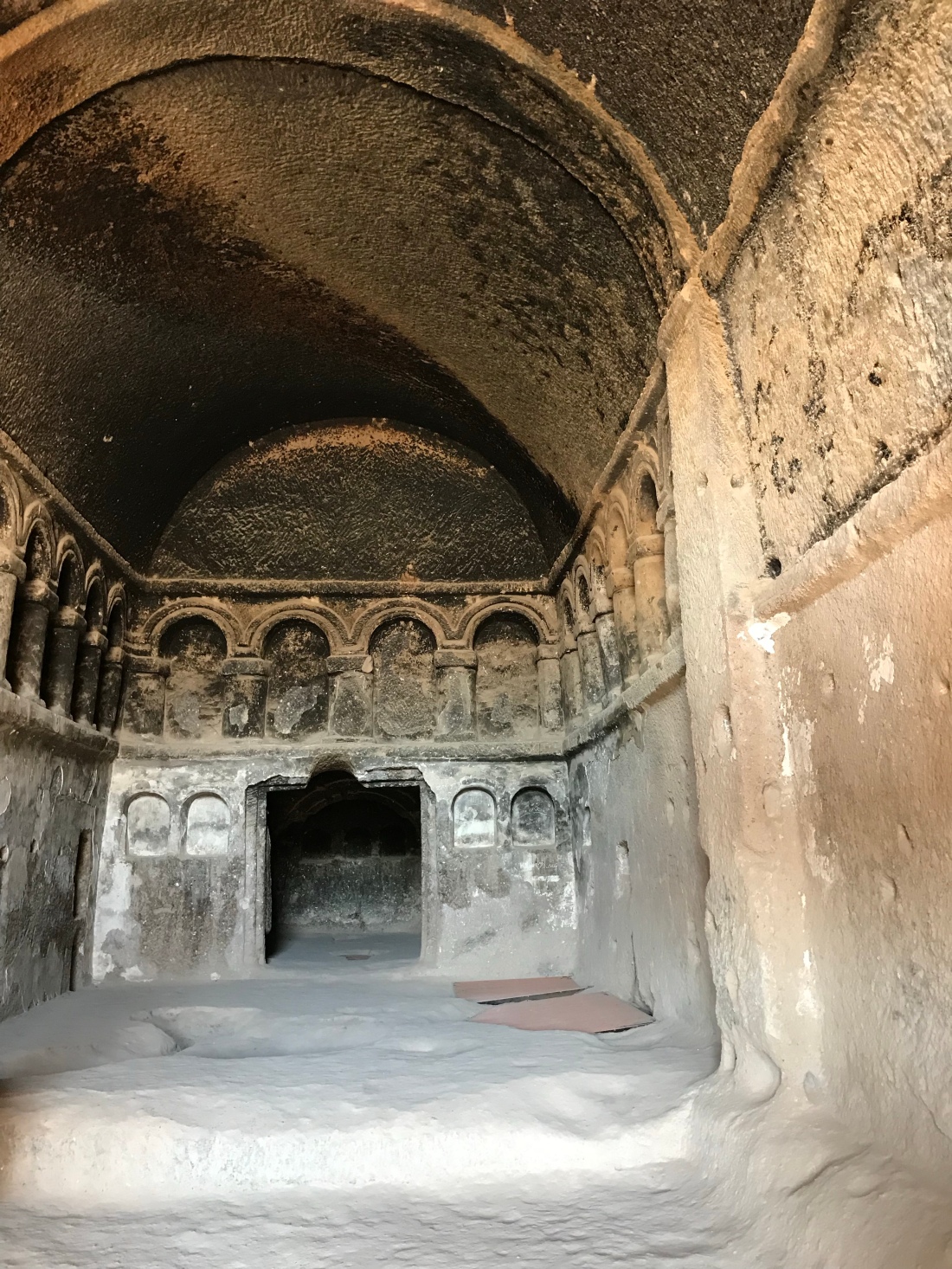 Also part of the tour is a mini hike of the Ihlara Valley. The guide drops us at the top of the gorge and we head down along the water. It is a pretty area but I think I would have enjoyed it more if I was left to do it on my own and not part of a huge group.

There is also an old church along the route. 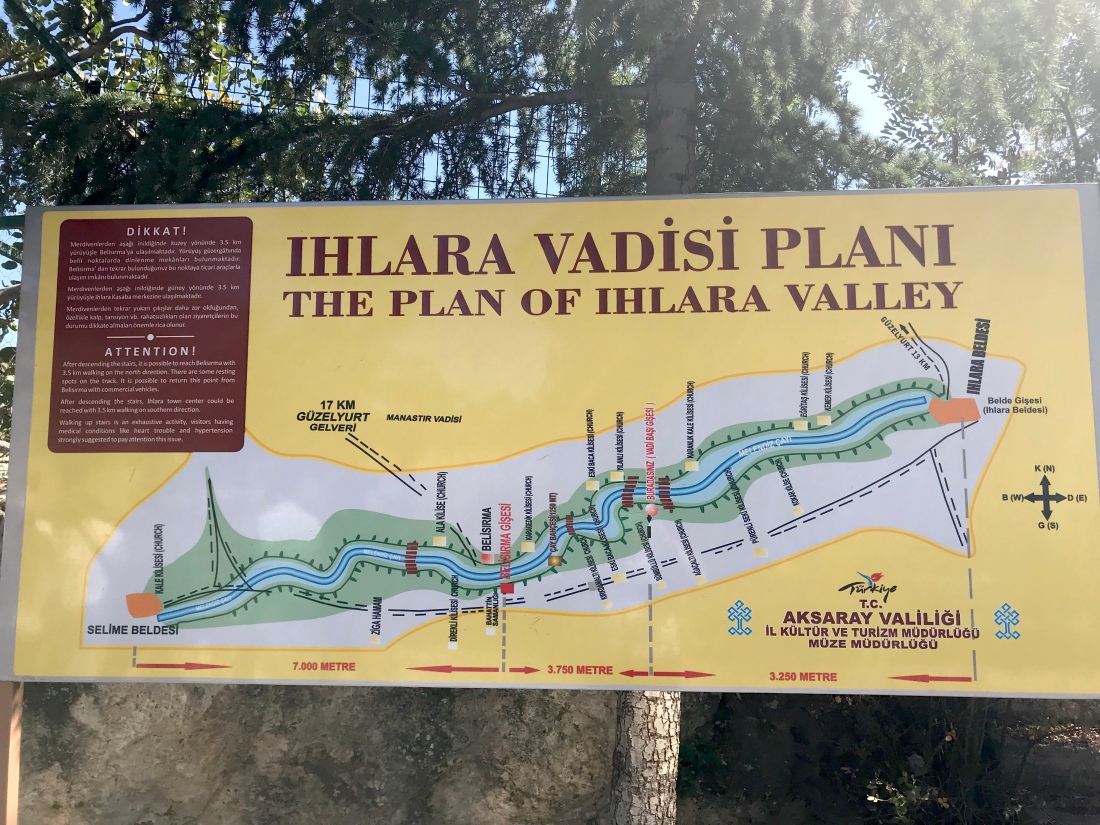 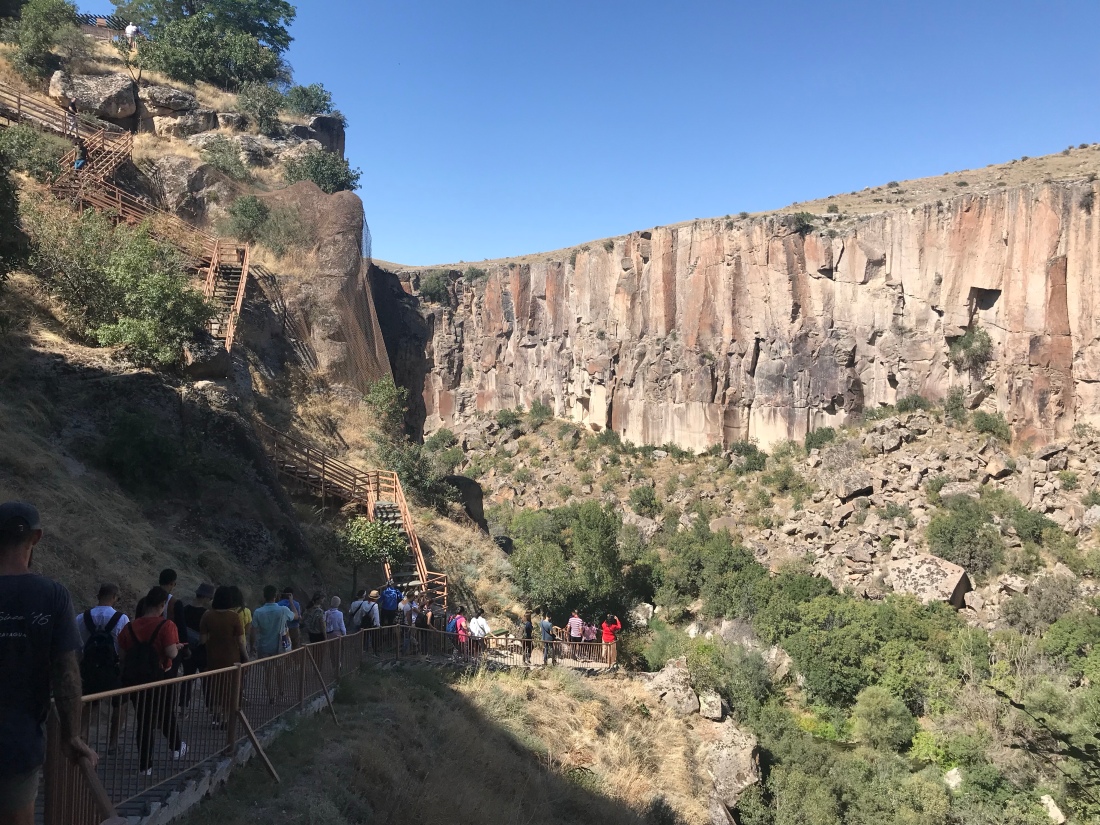 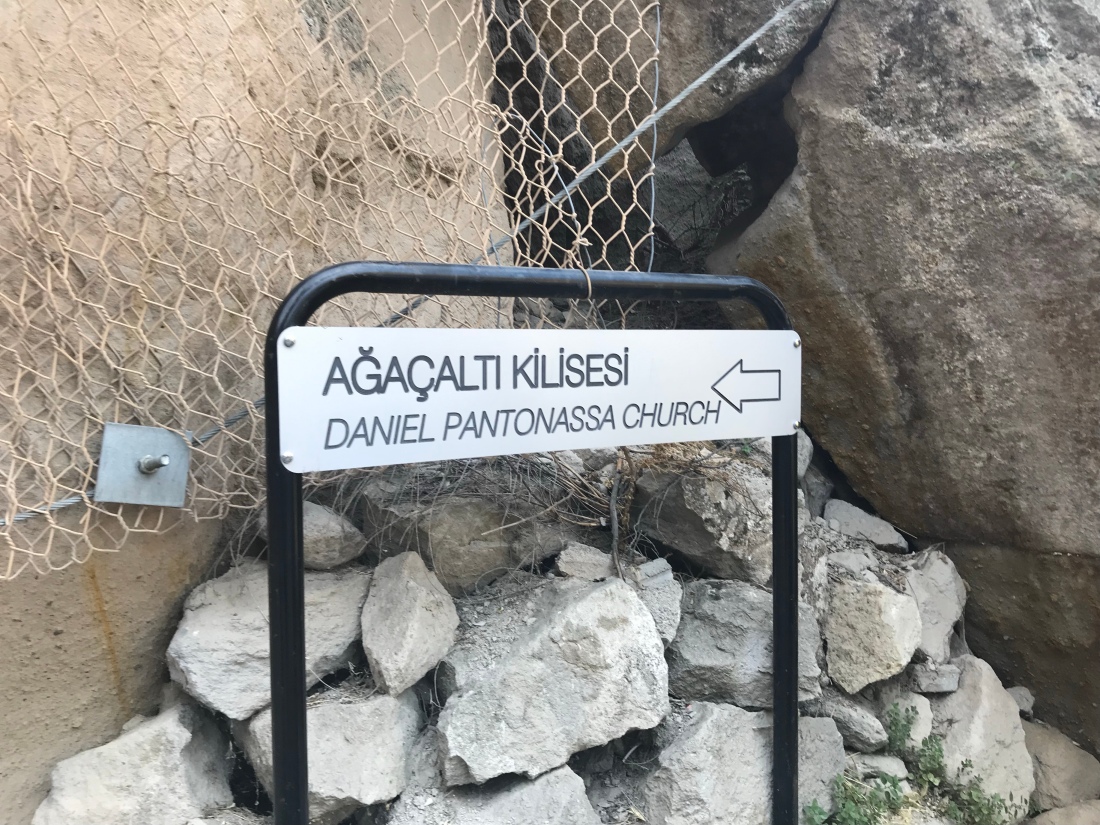 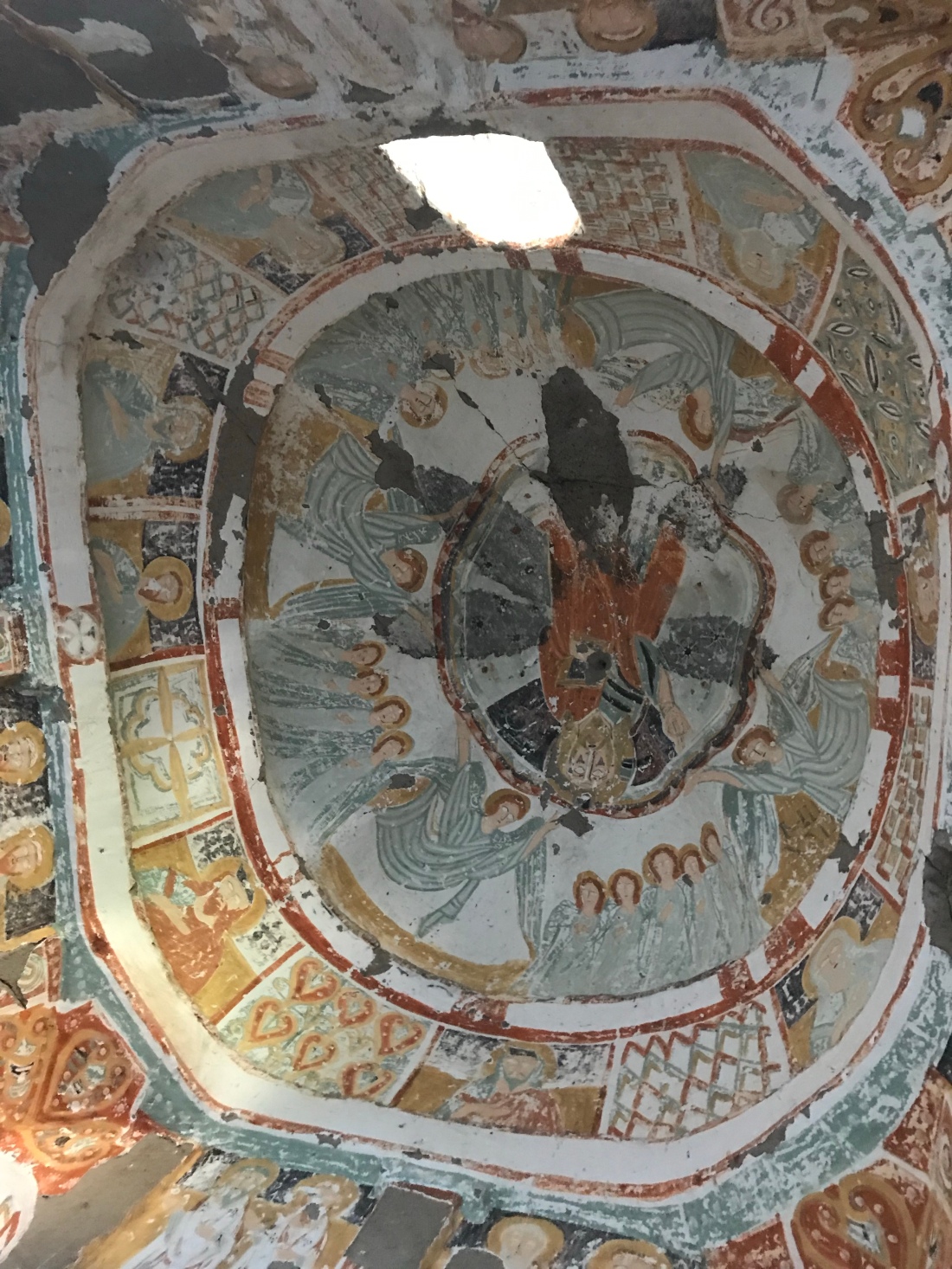 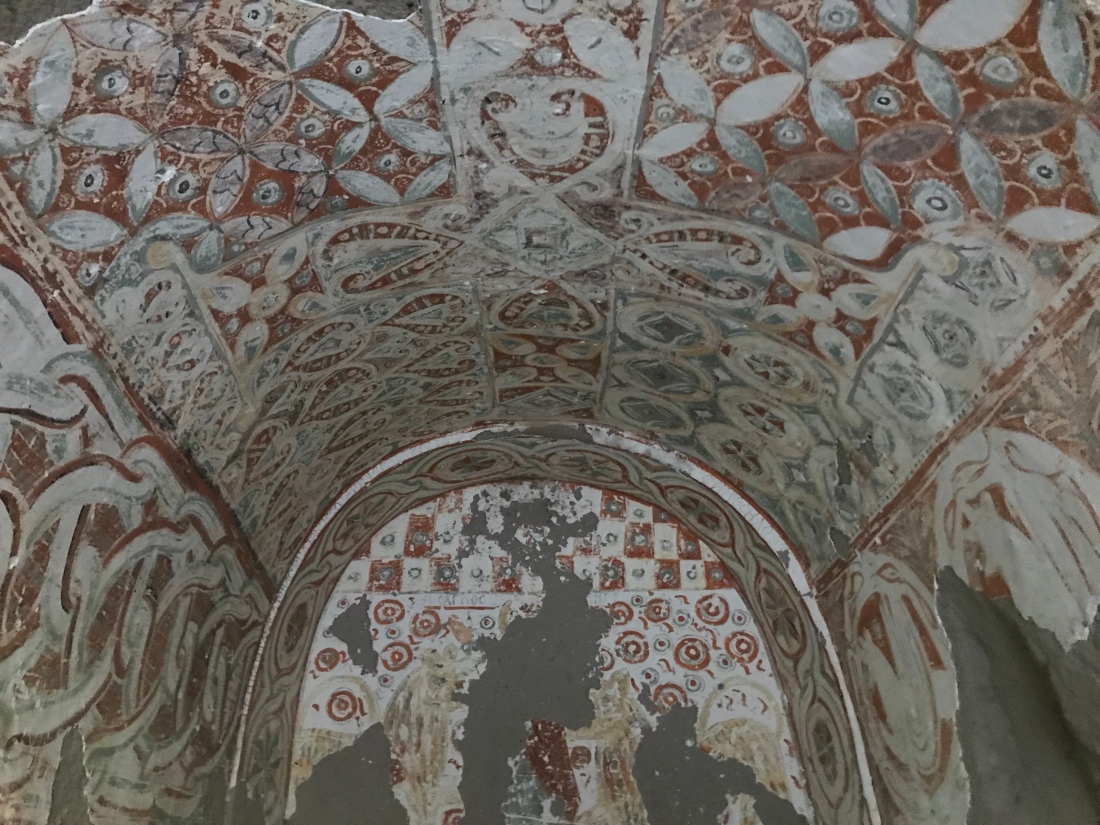 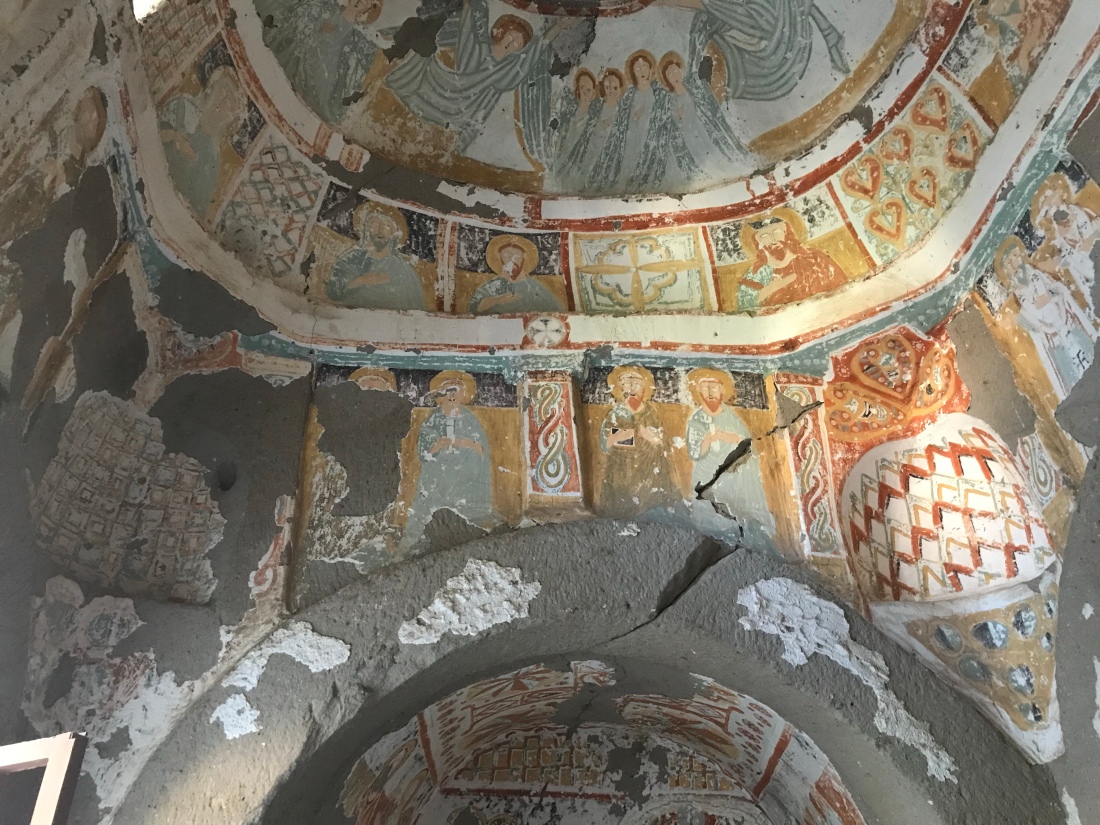 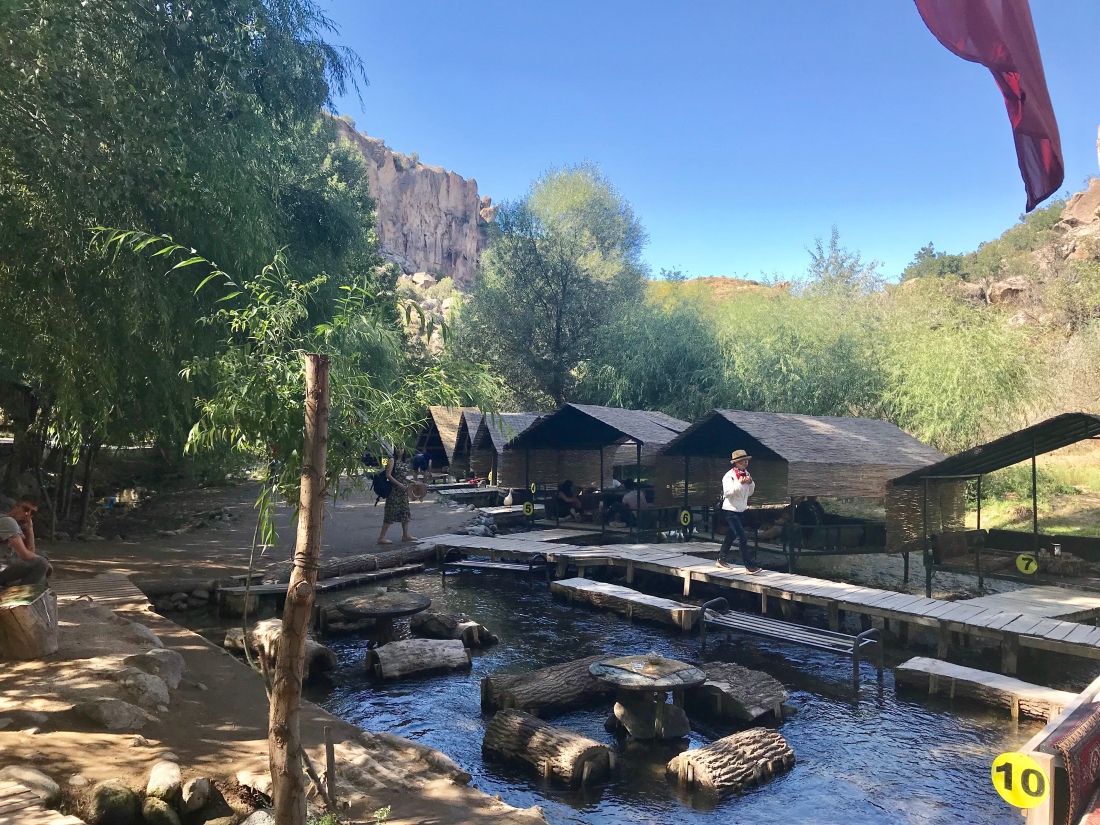 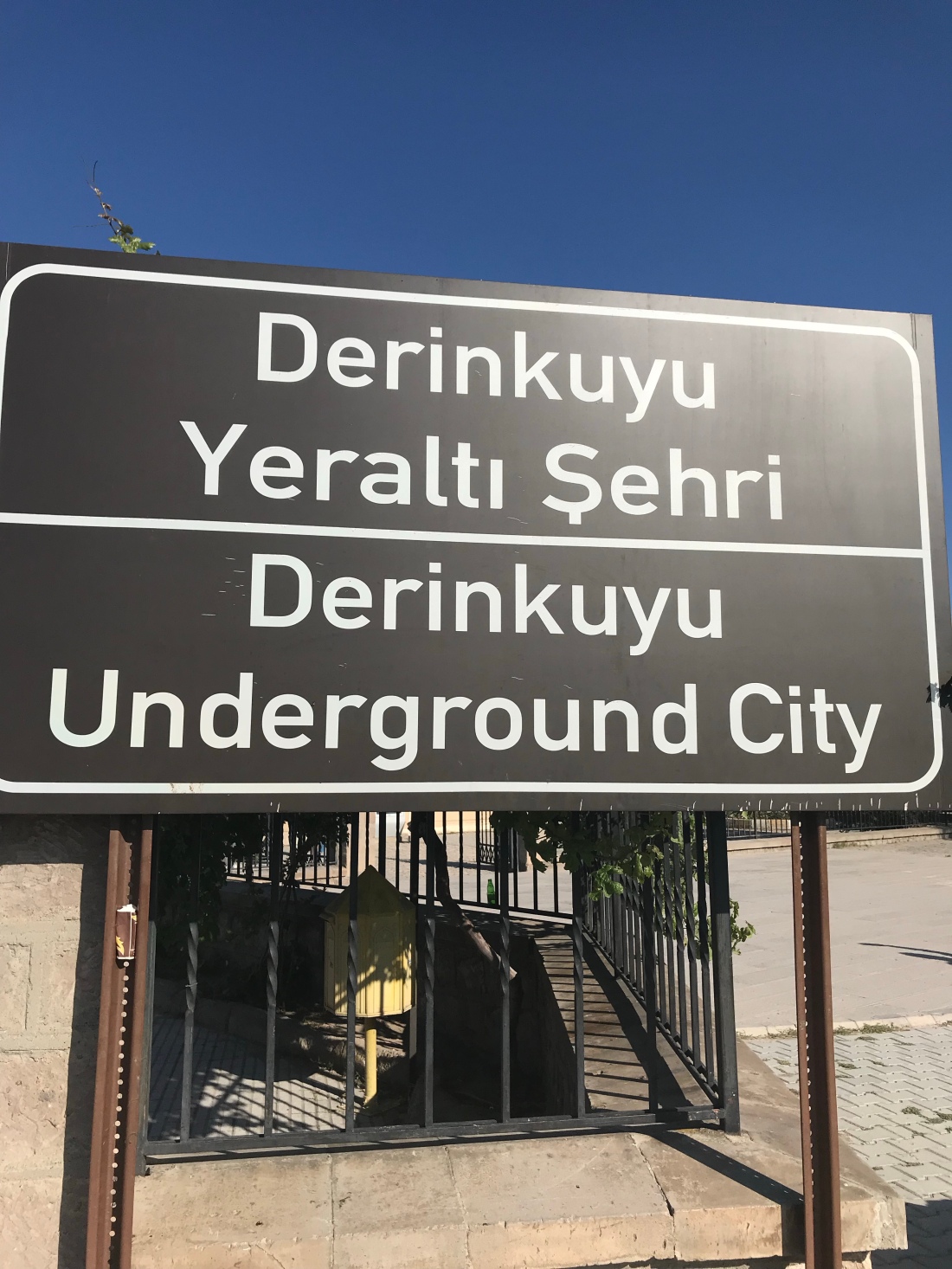 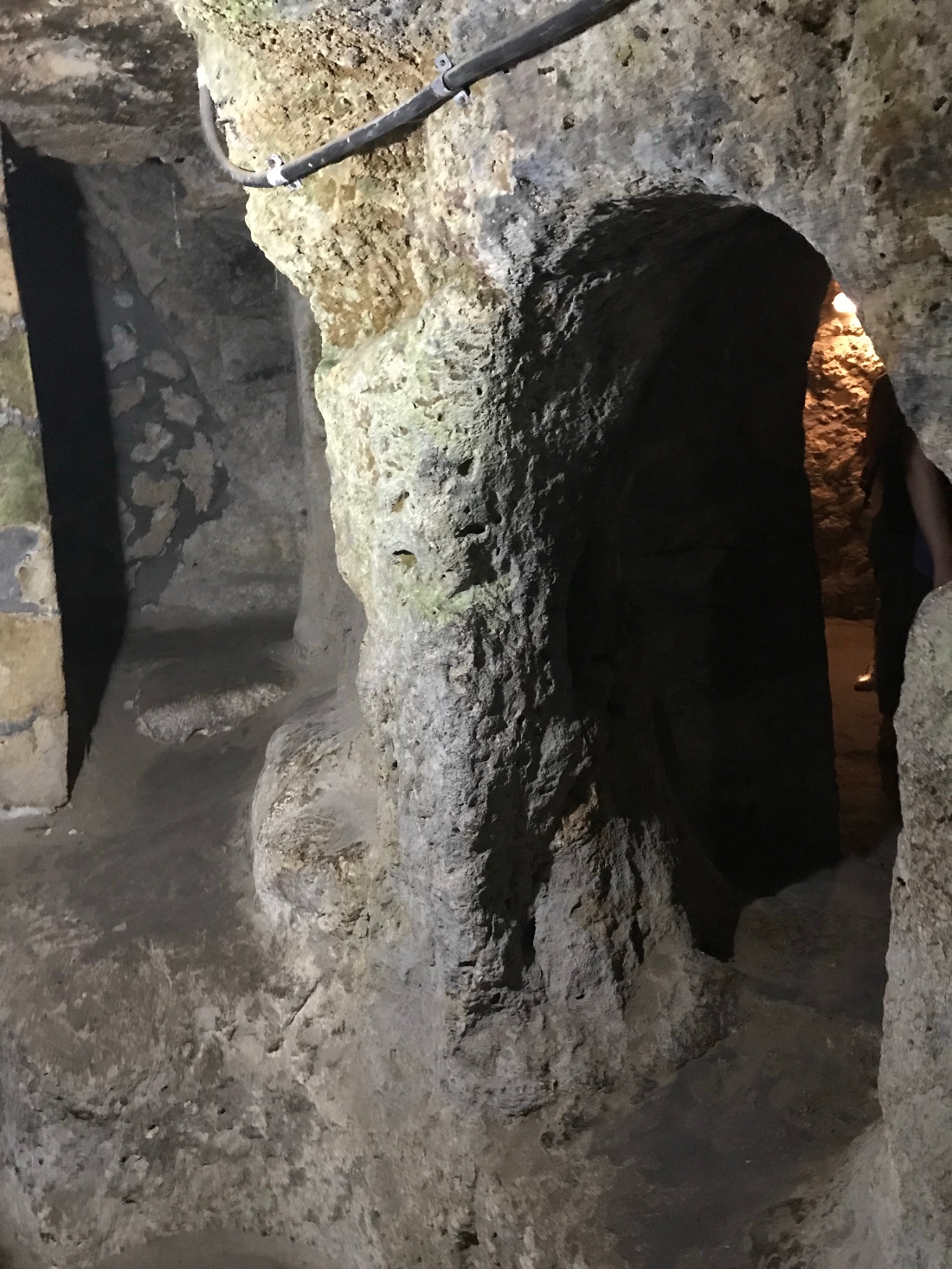 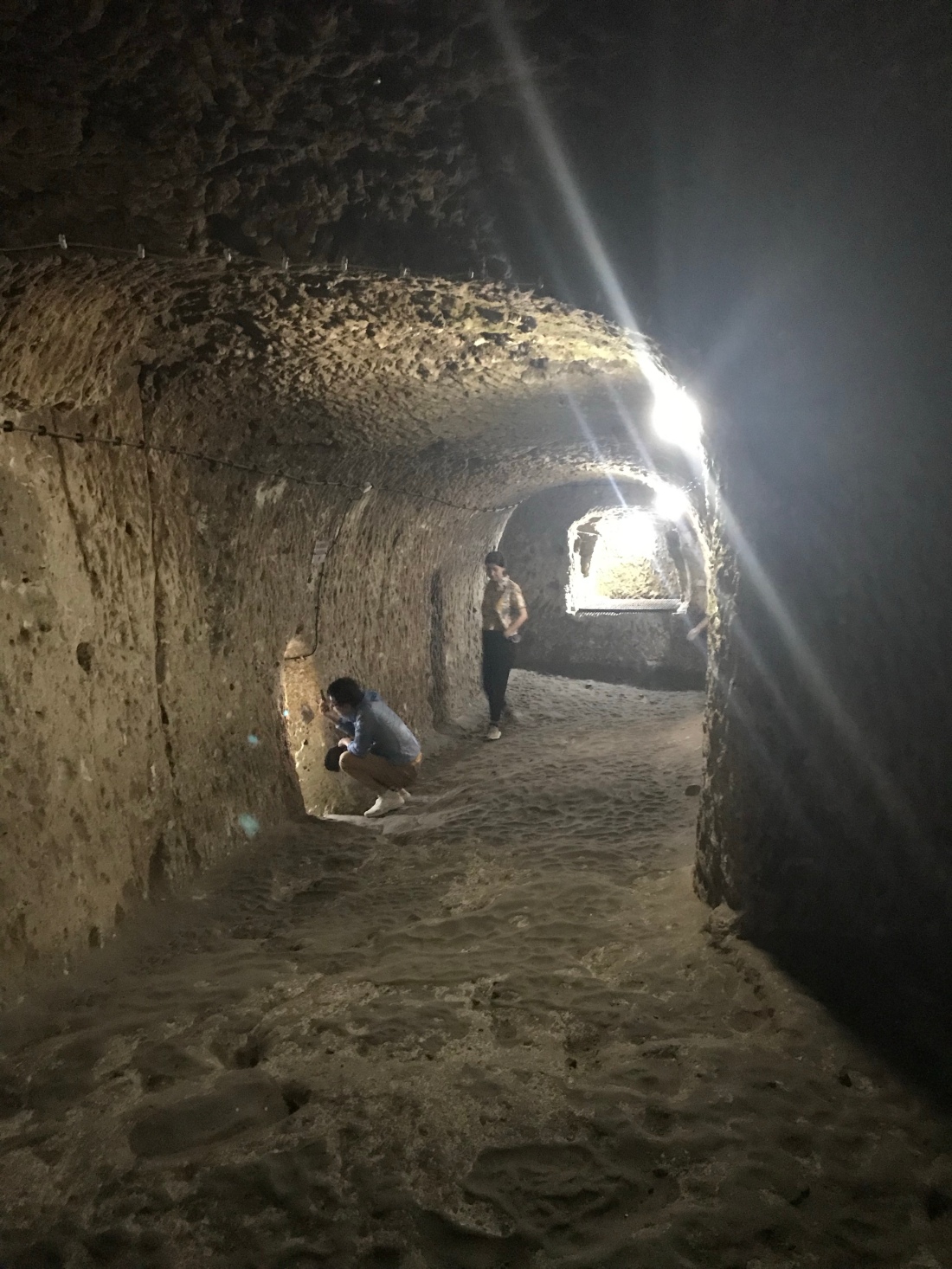 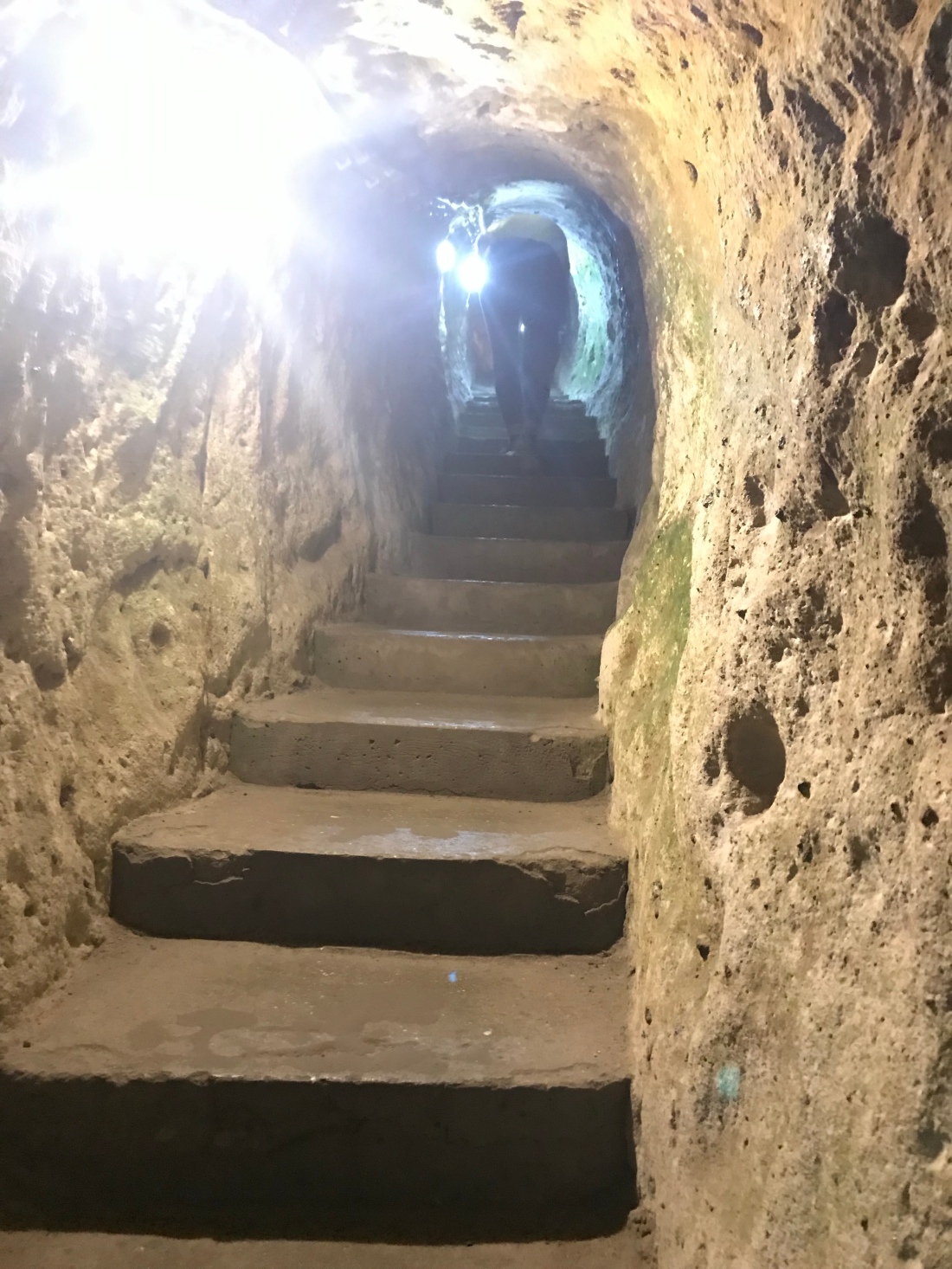 Finally we visited one of the underground cities of the region. Many of these underground caves were created as a place to hide to wait out invaders. It is quite amazing that their entire life would be down there for a long period of time.

Overall I liked the sites, I just wish I had more time and a better tour guide for them. Best to go with a hotel recommendation next time.