Today I am visiting museums – specifically a visit to the National Gallery of Victoria (NGV). There are two locations of NGV in Melbourne, The Ian Potter Centre (Australian art) and NGV International (extensive collection of international art). Note: The international location is temporarily closed as of time of this post.

I first stop at the The Ian Potter Centre since it is on the way for my walk to the NGV International. I catch the free exhibit by Lucy McRae, an Australian artist.

I watch a short film by the artist:

Institute of Isolation, 2016, is an observational documentary that contemplates whether isolation, or extreme experience, might be used to build human resilience in the context of space travel and off-planetary existence. McRae ponders: what happens to people when they are travelling for decades in a very, very small space? What will the body and mind need to endure and how will people prepare? – From NGV website

The artist’s main inspiration of her art is the question How will technology transform the body?

The museum exhibit contains videos and photographs that show her thoughts on body and technology.

I skip the other galleries at the Ian Potter NGV because there are special exhibits at the other museum that have timed and limited entry.

The theme today is NYC -> coincidently the city I recently moved away from. The artists featured in the premium exhibitions are from NYC.

The first exhibit I visit is KAWS: COMPANIONSHIP IN THE AGE OF LONELINESS.

I love his take on pop culture personalities.

After I finish my viewing of the NYC artists I move on to some other exhibits while time allows. Normally I am not interested in fashion but the fashion exhibit below pulls me in.

I also watch another art film but this time by Iranian artist Shirin Neshat.

I see some rooms with other collections: Picasso and such. However I am especially drawn to the animal art in the NGV Salon. The salon holds interesting 19th century artwork. Unfortunately I have to discover these rooms quickly because the museum is closing. I hope to return someday to get a closer look at the artwork.

After the museum closes I wander around the nearby Arts Center where I order a cocktail and get a snack. Museum days wear me out so I head back to my part of town sooner than later.

I take a different tram back to Collingwood today. It drops me off near a brewery called Stomping Ground Brewery & Beer Hall where I try a couple beers before settling in for the evening. 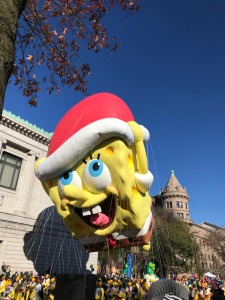 My aunt visited me in town for Thanksgiving and she really wanted to go see the Macy’s parade. I have seen it once before but not loving crowds I had little desire to go.
However I noticed a friend who is a Macy’s employee had extra tickets for stadium seating. I didn’t have to stand up the whole time? Sign me up. One catch, it will be the coldest parade on record.
We meet at 3:30 AM to get in line for the stadium seating. There are already many people in line. We try our best to keep warm. 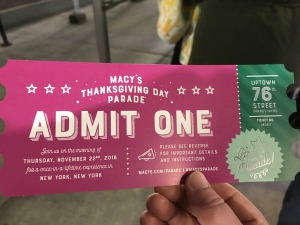 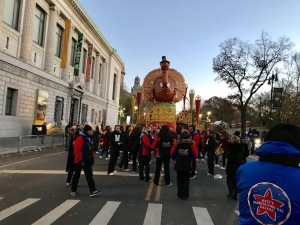 And as the sun comes up it gets even colder.

Luckily the parade starts. We hear all the announcements as the balloons line up.

We didn’t get to see any celebrities perform but we did see them go by in their floats.
Here is Diana Ross. 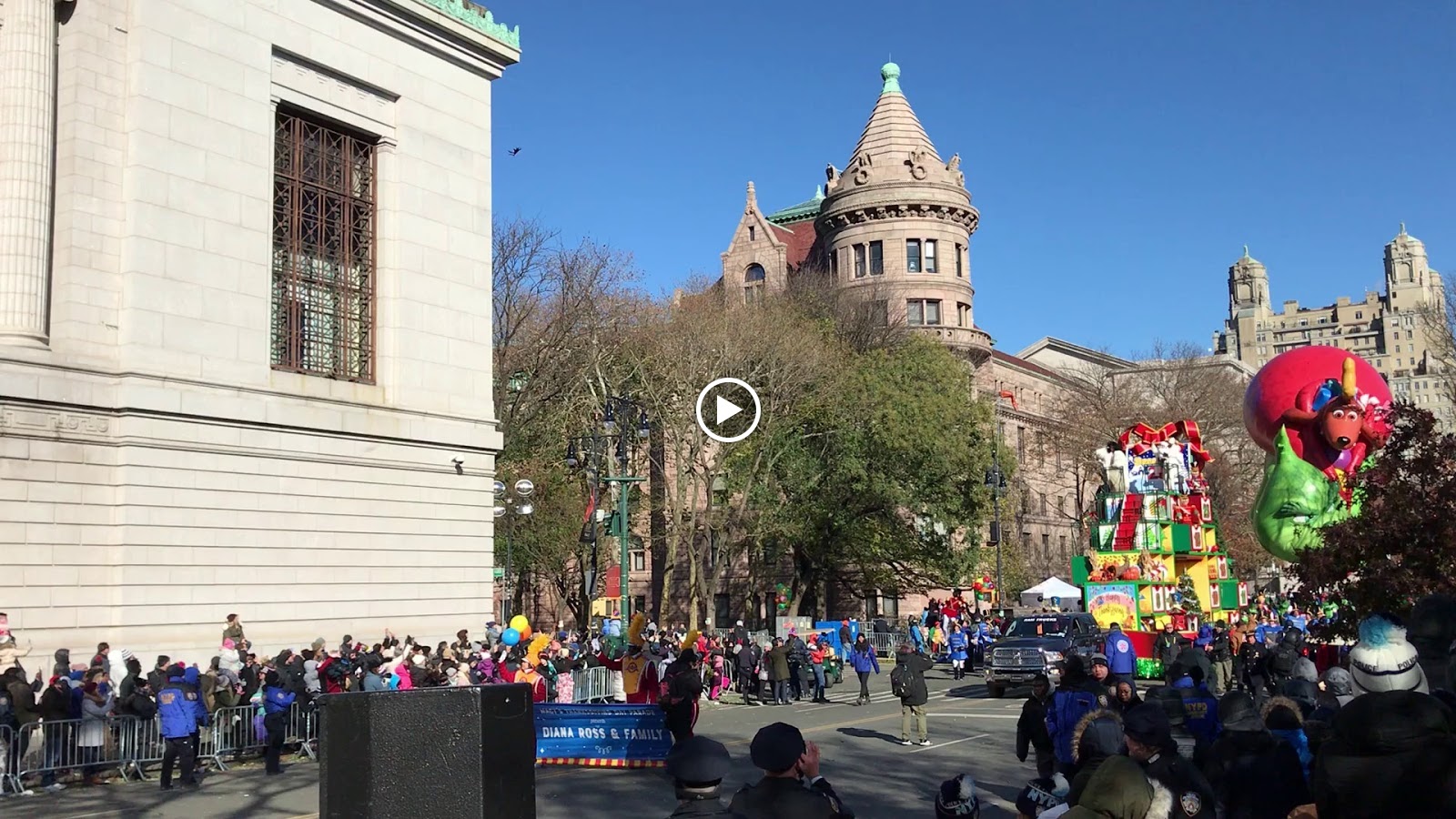 And then we reached the end and Santa. Despite the cold, the whole experience was a treat and we had a great time. 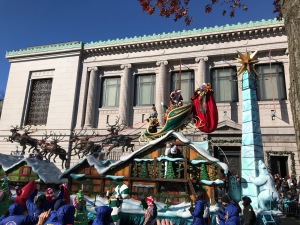 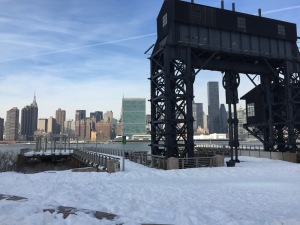 I know it has been over 6 months but I have moved to NYC.
So much time has been spent of work, life and the transition that I haven’t had time to blog.

For now know that I am alive and well and have not forgotten about this little hobby.

Entrance to the park

Beautiful tree canopies cover the park. One interesting thing is that there were people going around collecting what I believe are the acorns from the trees…not sure why. 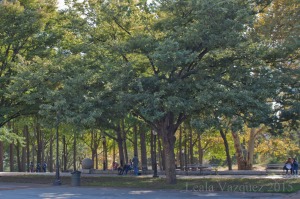 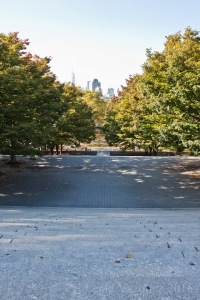 While at the park my husband called his mom. She remembers the park and area to be quite dangerous.
These days it is peaceful with people of all walks of life enjoying the park.
Brooklyn is an interesting and diverse borough.

My friend was getting married and to celebrate we had brunch at the infamous Tavern on the Green. 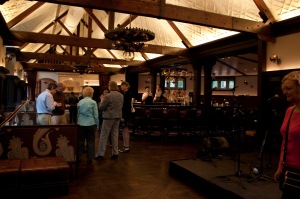 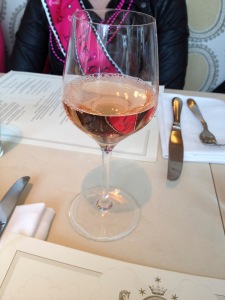 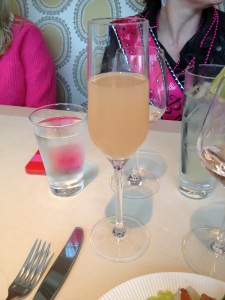