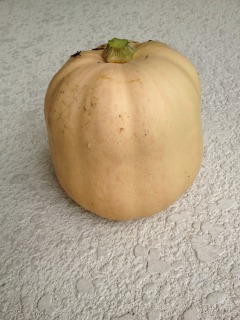 Squashes have always proved difficult for me to grow. I have tried growing them from seed many times and many times I produce nothing.
The first challenge I face is that the leaves die off and rot away before anything can even be produced. Usually some bug attacks them or the Florida humidity molds them to death.
If I get past that stage, it will start flowering but no fruit fully develops. This is due to the lack of successful pollinators for the squash (bugs and bees) and the fact that they require both the male and female flower to bloom at the same time to produce the final product.
This year the plants grew. Squashes leaves traveled in all directions. Finally I had enough blooms to attempt to hand pollinate the squash fruits. The end result was two butternut squashes (the nicest and tastiest one is above. To pollinate, you find both the male and female flowers. The female flowers have a green undeveloped fruit attached and the flower has an opening of sort. The male flowers have no fruit attached and a stamen (long yellow stick). I break off the male flower and clear room around the stamen. I then rub the stamen all around the female squash stigma. If things go well, a tasty squash will grow. This method seems to work for me 70% of the time.
The bugs and heat are once again attacking the squash in my garden. I will be pulling the plants out soon. When it works, they taste fantastic. However I don’t have the real estate available in my garden to sacrifice to only produce 2 squashes for the season. I think this will be my last year growing them. They crowded out all the tomatoes so I have no tomato crop this summer. 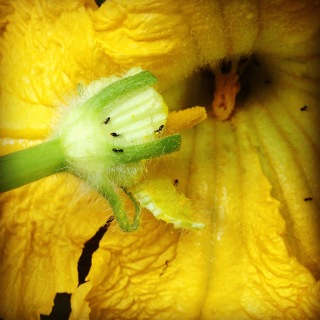 I did enjoy my roasted butternut squash accompanied by sauteed spinach and quinoa.

I found this old draft post that began as this….

Today is one of those days that instead of dwelling on things that suck, I took time to think about how awesome my life is.
So many things about my life is great and all the pain I endured in the past got me to this fantastic point in time.

This is after I googled  “happy things” this morning.

And found this quote:

“It’s my firm belief that even when it seems like everything’s going wrong in your life, there is always, always, ALWAYS something that’s going right. You owe it to yourself to find out what that is and bring it into your awareness.”
http://www.yourlifeyourway.net/2011/09/19/300-reasons-to-be-happy-things-to-love-about-your-life-now/

This (and past couple of) week(s) are tough. I am trying to use my tools that I discovered to get me back on track so I can write things like I did above.

Looking forward to returning back to normal soon. Please bear with me

One of our last stops was the borough of Camden Town, in northwest London. It is an interesting and eclectic part of London. We visited because my cousin now lives close to this area. Originally I wanted to make it out to the famous Camden Lock Market but we never seemed make it during opening hours. Instead we wandered around town and visited a couple of pubs.

The Worlds End pub is sort of a landmark in Camden. It was a nice meeting place across from  the Camden tube station. The Worlds End pub is a large establishment and its history boasts famous past visitors (like many other London pubs). While we were in here I saw a belligerent drunk old man spill his beer all over the hallway and a yuppy girl break a red wine bottle all over the floor (I guess she was going to a party afterwards). It seemed to be a mix of different types of patrons. The music was heavy alternative.

Another pub close to the Camden tube station is The Camden Eye. The pub was busy on arrival but we chose to eat in the empty dining area upstairs. The upstairs was much quieter and provided us a view of Camden Town. We experienced our last fish and chips here but they had an interesting pizza selection (the names too). 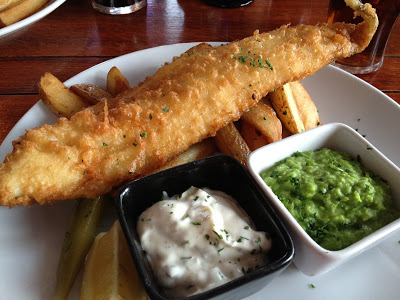 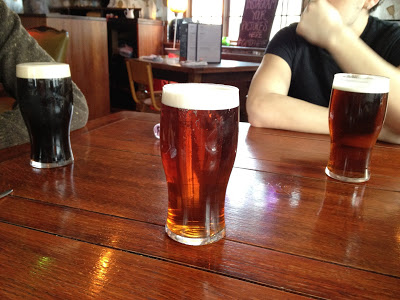 The Earl of Camden

Our final pub visit was to the Earl of Camden. We happened upon trivia night. We tried to play along but the topics were more international and British in nature. It proved to be challenging for our group. An adorable large dog was calmly hanging out in the pub while his owner had a few drinks. 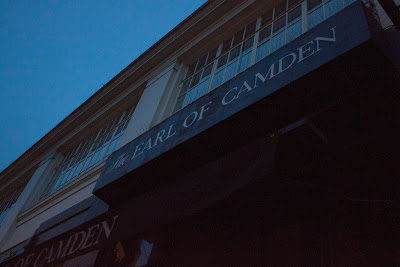 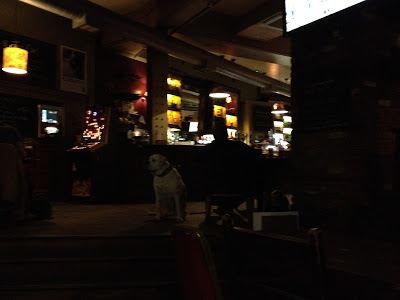 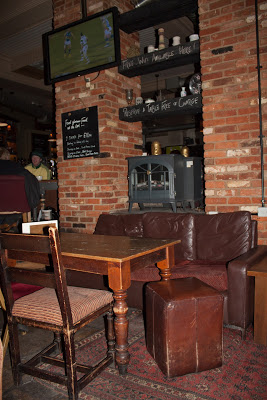 Here is another round of London Pubs to visit.

The Punch Tavern was a good place to get some traditional British grub. It was also a fantastic place to get sticky toffee pudding – our obsession while vacationing in the UK. 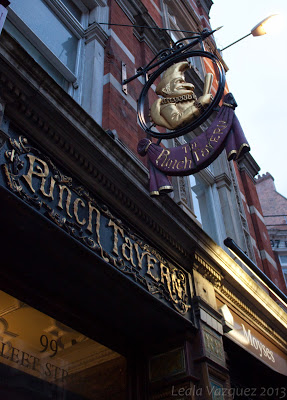 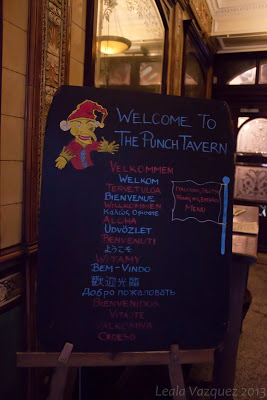 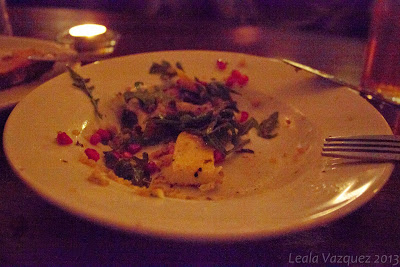 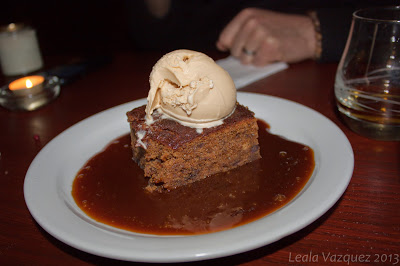 The Red Lion Pub is another one of those historic pubs that is now corporate owned. We did not eat at this pub but we were able to sample some beers that we have never tried before. 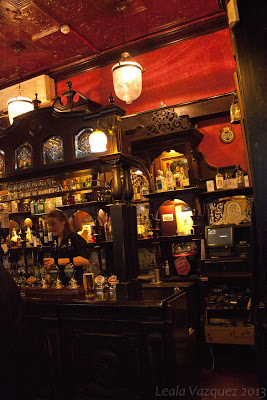 One of the most unique pubs we visited was Ye Olde Cheshire Cheese. It was a multi-story historic pub with lots of character. Dining there proved very confusing. We tried to eat at the room on the main floor only to be told it was closed (no information of its opening). We were told to try upstairs. Upstairs again we were told it was full and that there is no waiting list. We wandered around a bit and decided to ask again if we could be seated on the main floor for dinner. Suddenly we were seated. I guess things are sort of informal and unorganized. If you are to visit, keep trying, you may get a different answer. The dinner experience was charming from the food to the wood shavings on the floor. 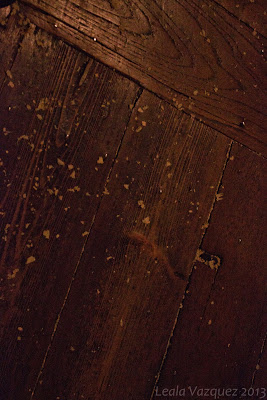 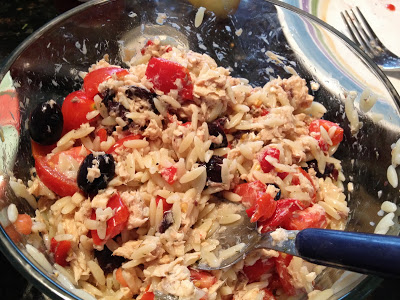 This is another addition of lets make a salad of whatever we have in the refrigerator. Today is was a salmon orzo Salad.
I had some orzo I wanted to finish off so I threw together a few things.

All amounts are approximate.

Mix all ingredients. If at room temperature, chill before serving.
I also added some feta cheese mixed in.
Quite tasty mid-day meal.