While in Bruges I was able to stop by a couple of breweries. 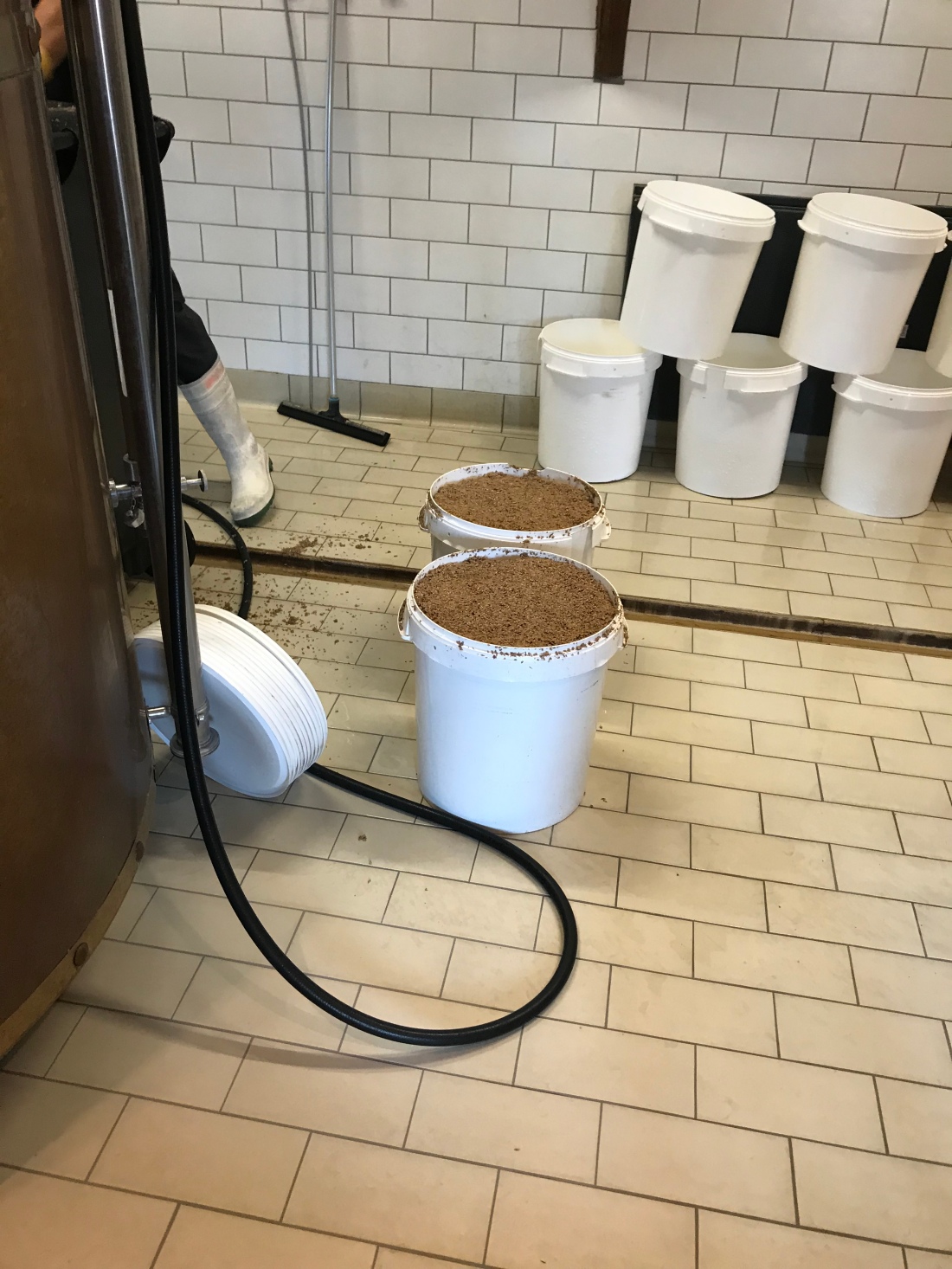 I already tried their flagship beer before the tour so I didn’t feel like getting a flight so ended up getting lambic to finish my visit.

The second brewery I visited was Halve Maan Brewery (no tour).

For my first beer I tried the Seasonal Wild Ale. It was very good but very strong. I would have gotten another one but I wanted to be able to walk back to the train.

I also tried one of their flagship beers the Blond. It was sessionable at 6% (ok maybe not but it felt like it was). 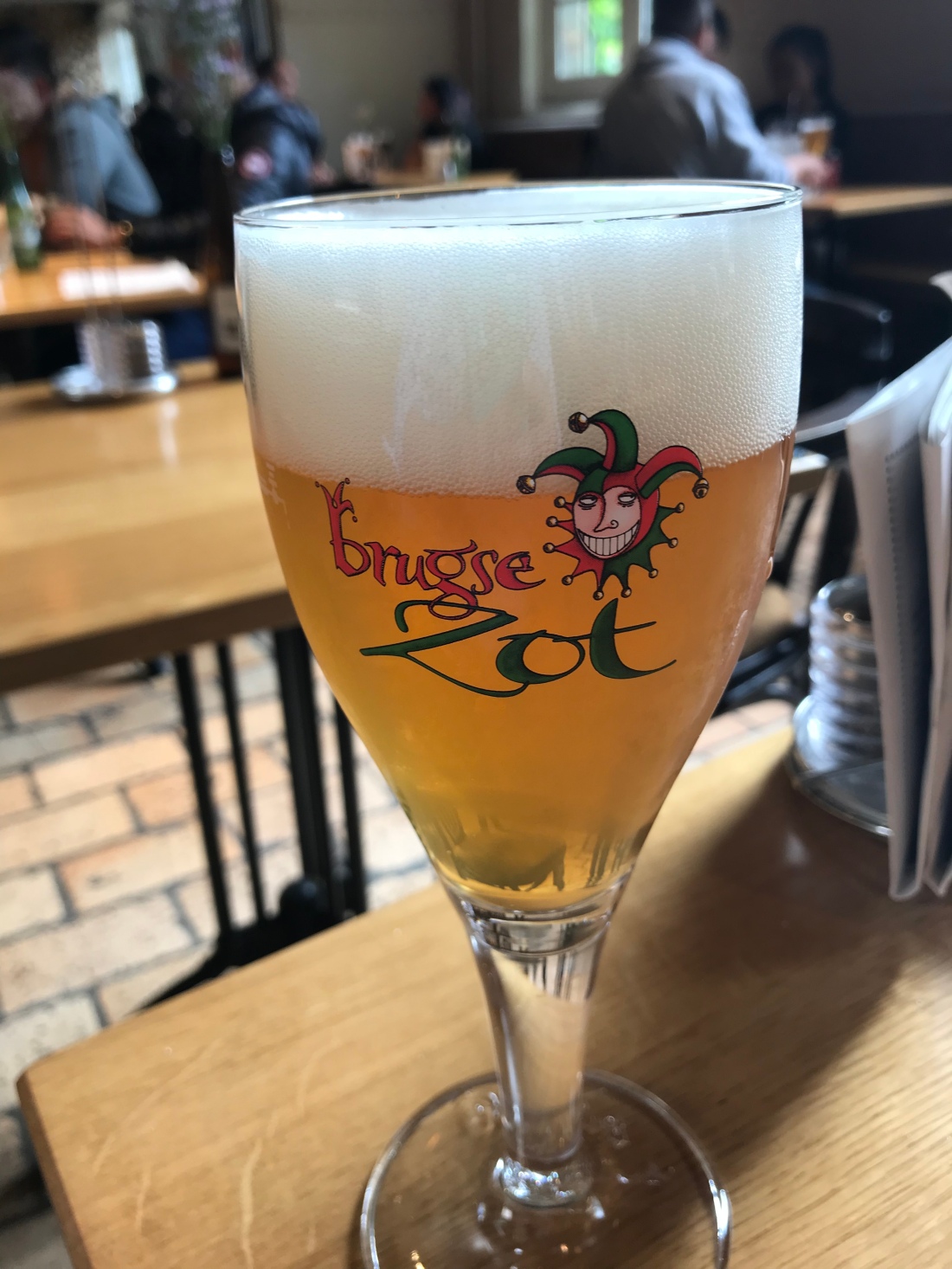 I ordered some beef stew (local classic) to help soak up the alcohol just before the kitchen closed. 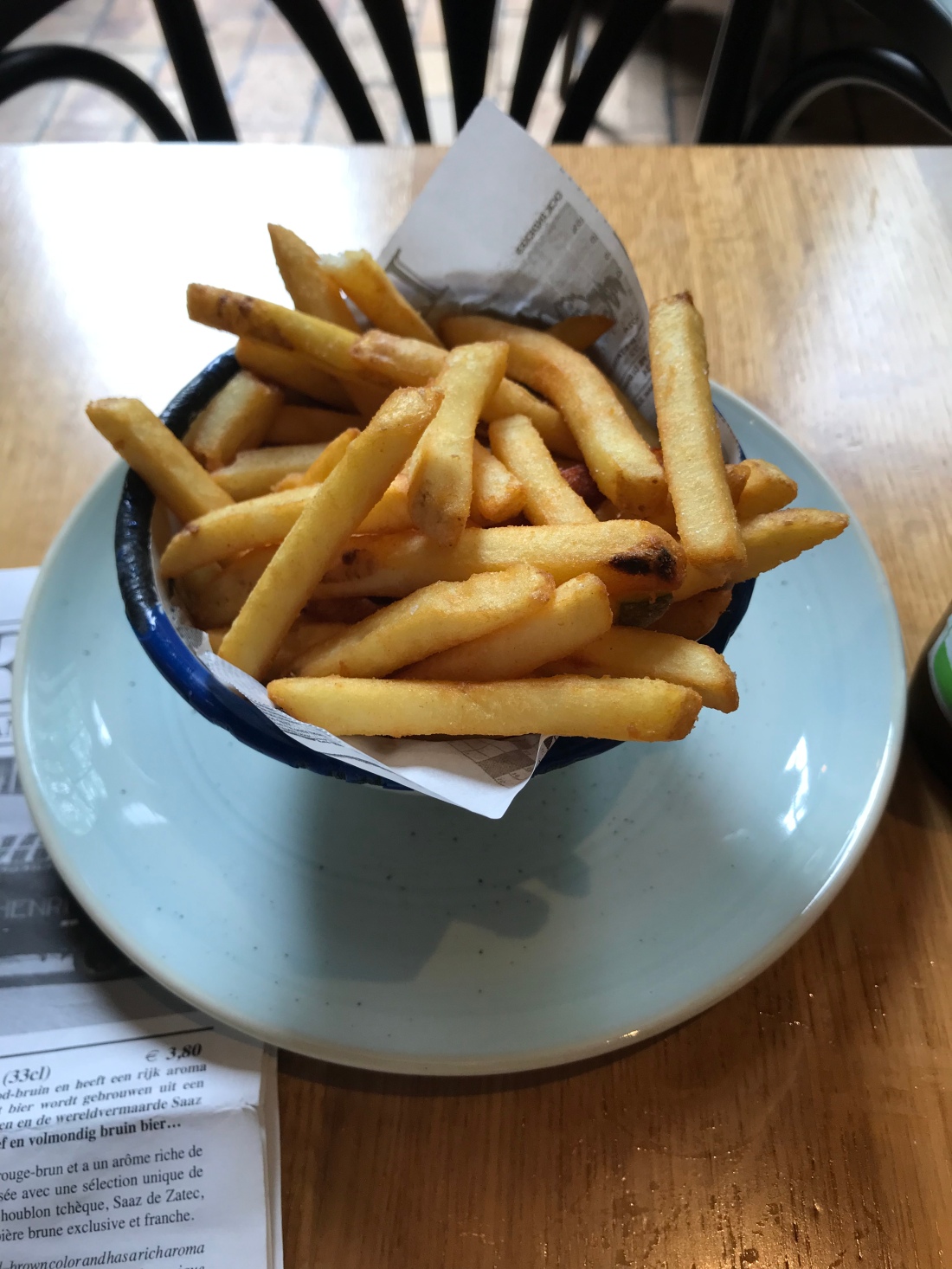 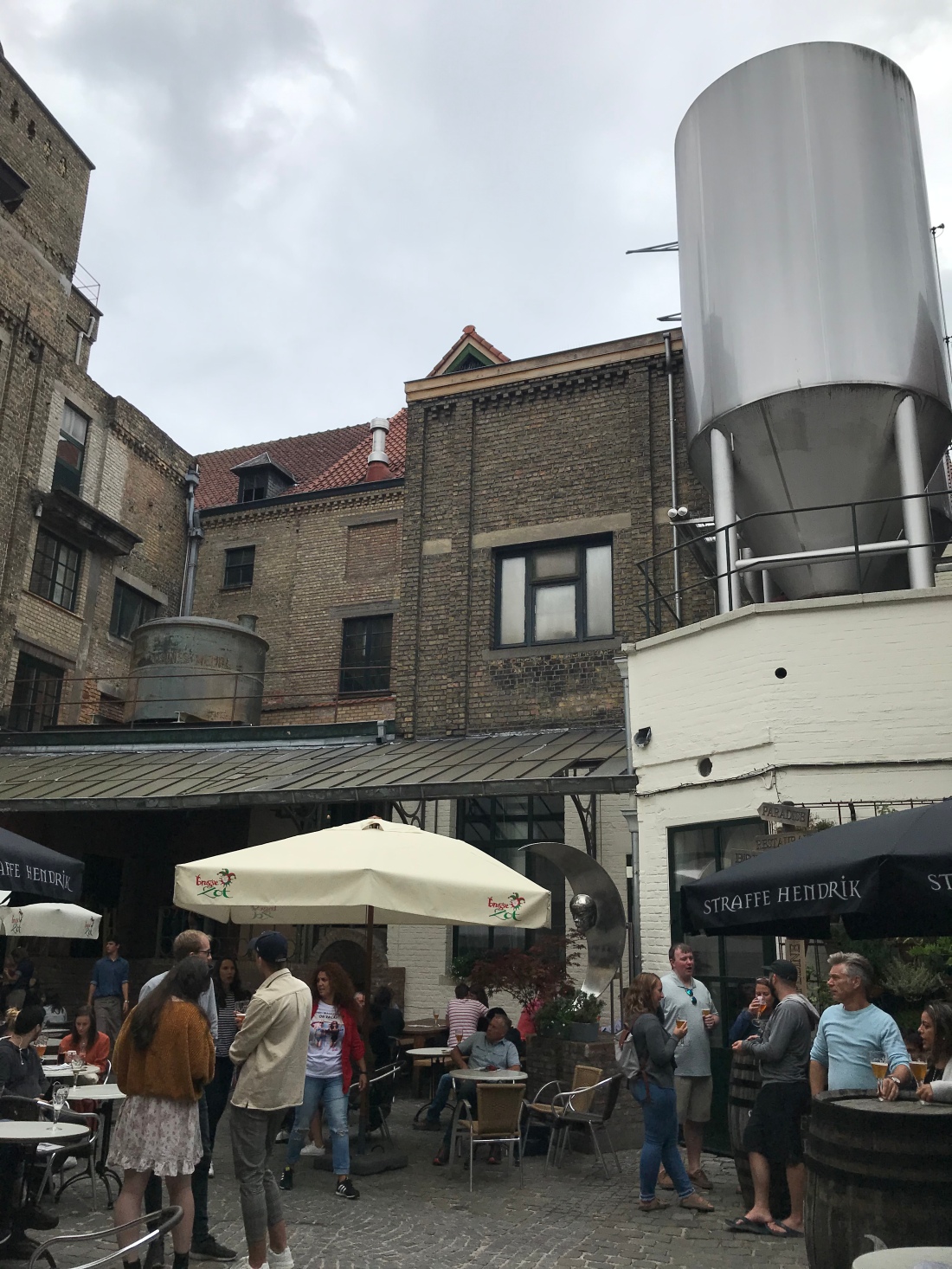 I was done after 2 breweries. Belgium beers are no joke and I don’t have the drinking endurance to try more for the day. It is back to the train for me and back to my quiet Gent.