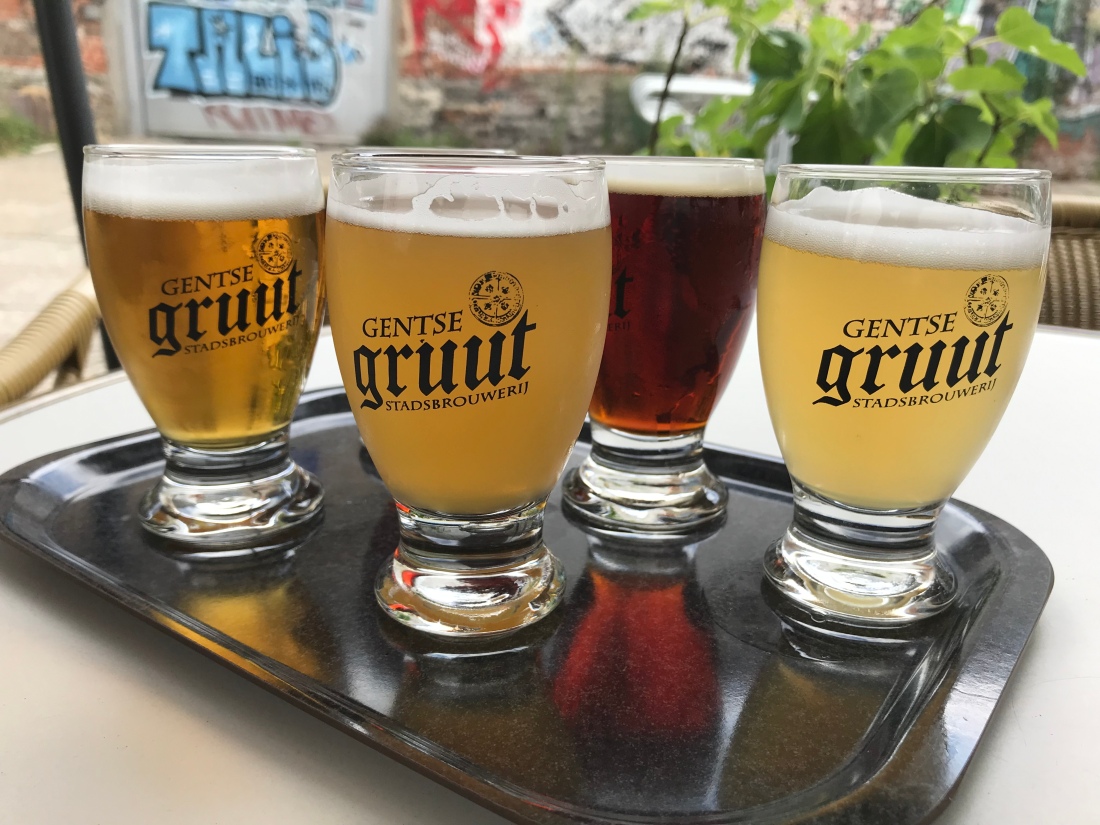 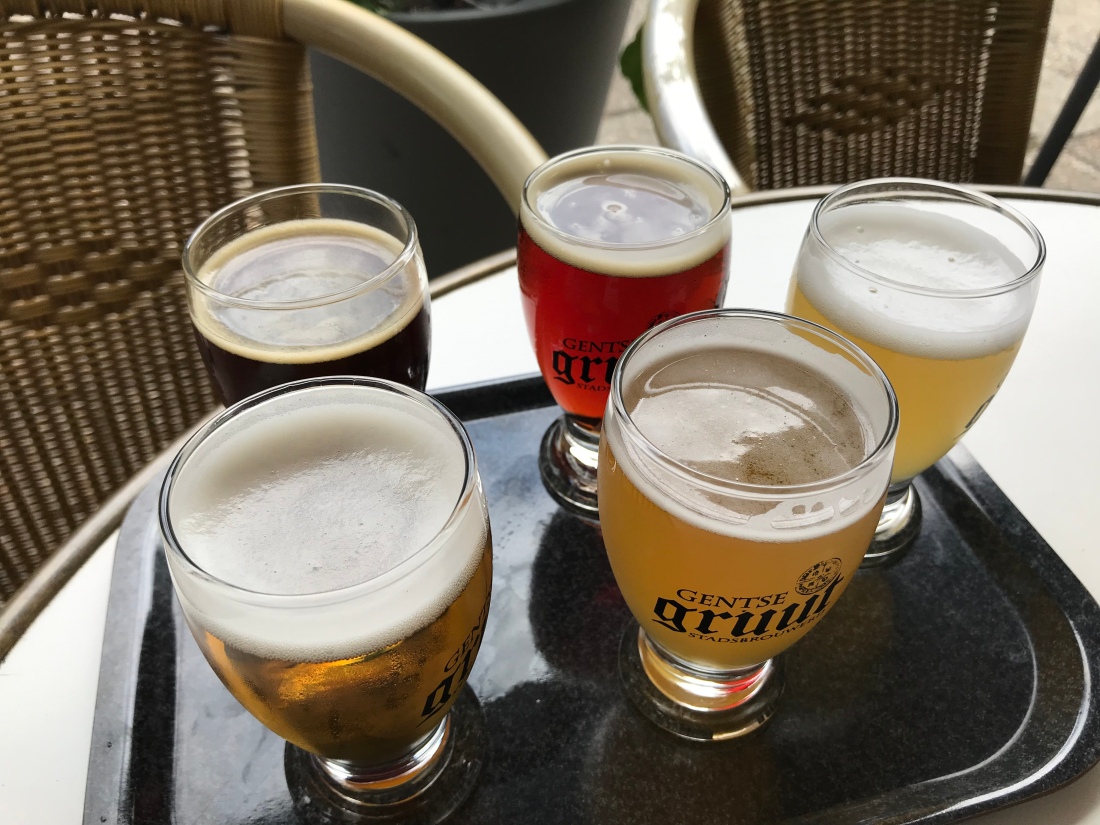 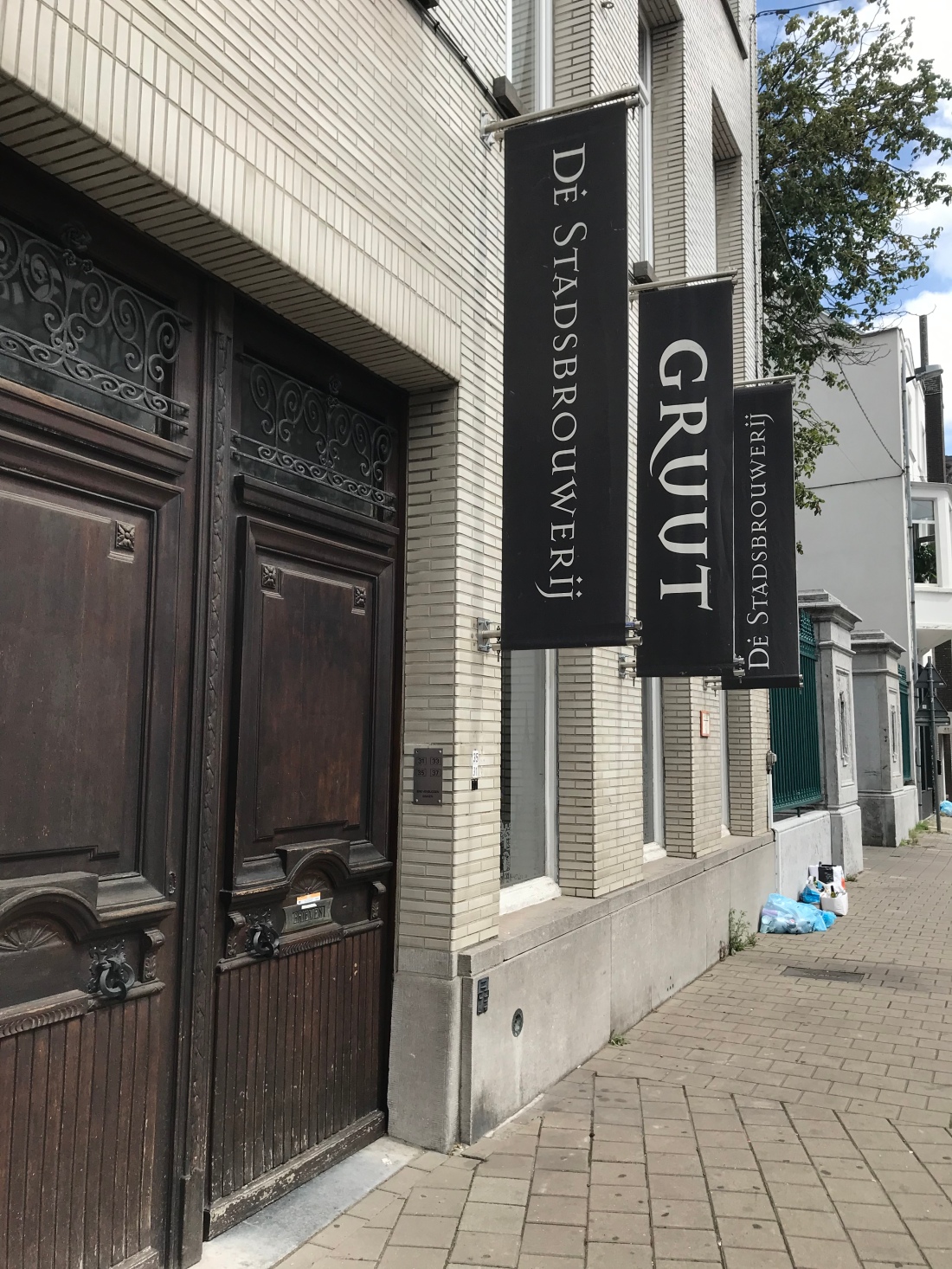 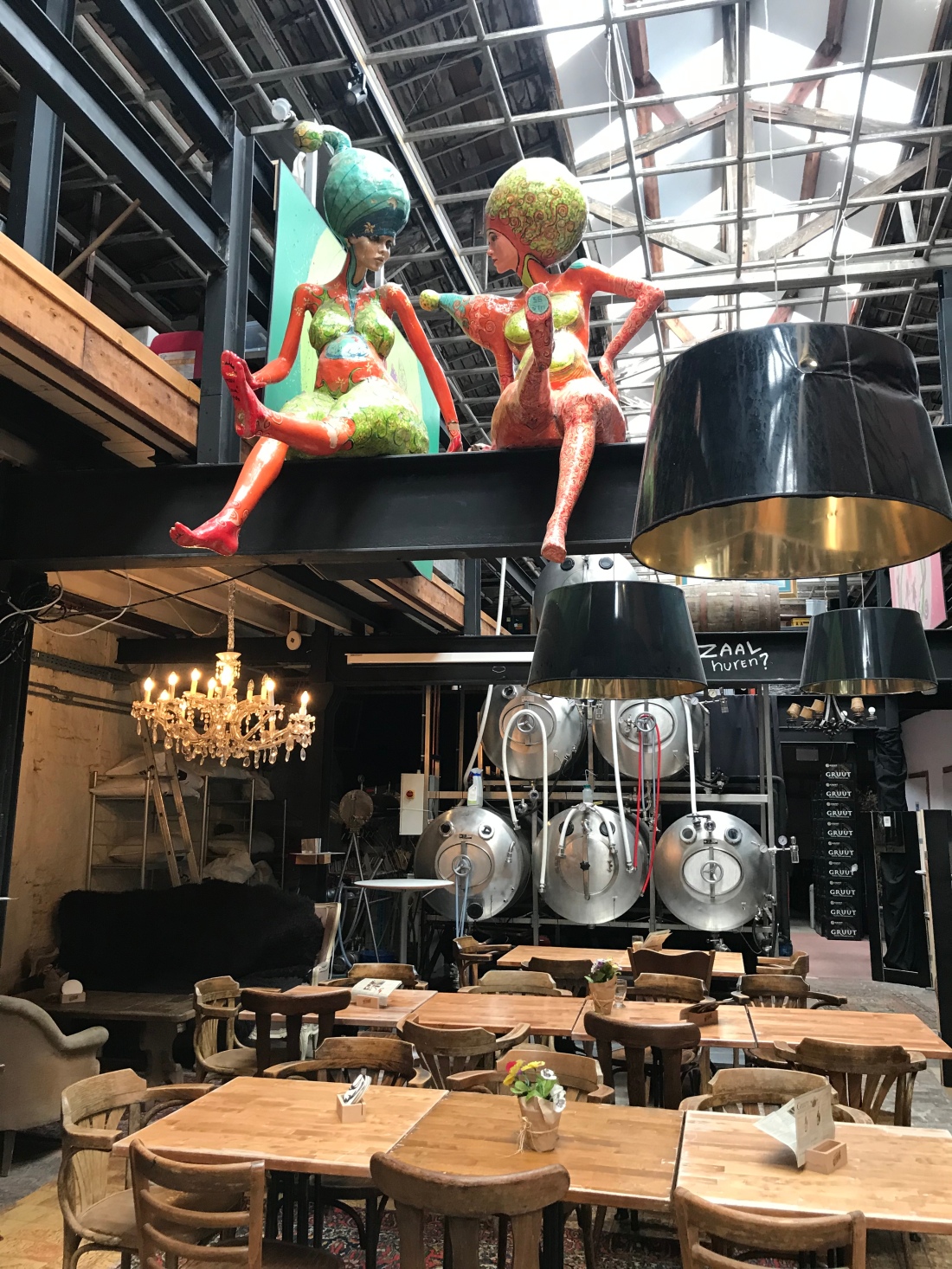 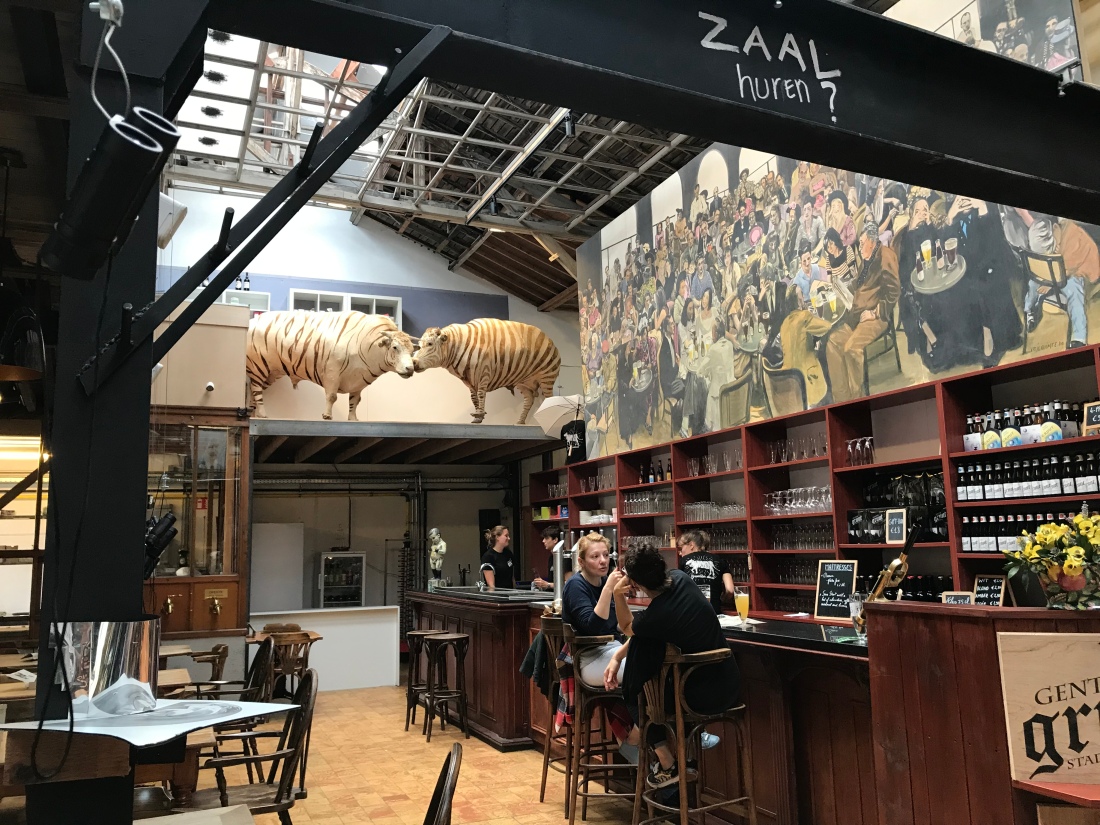 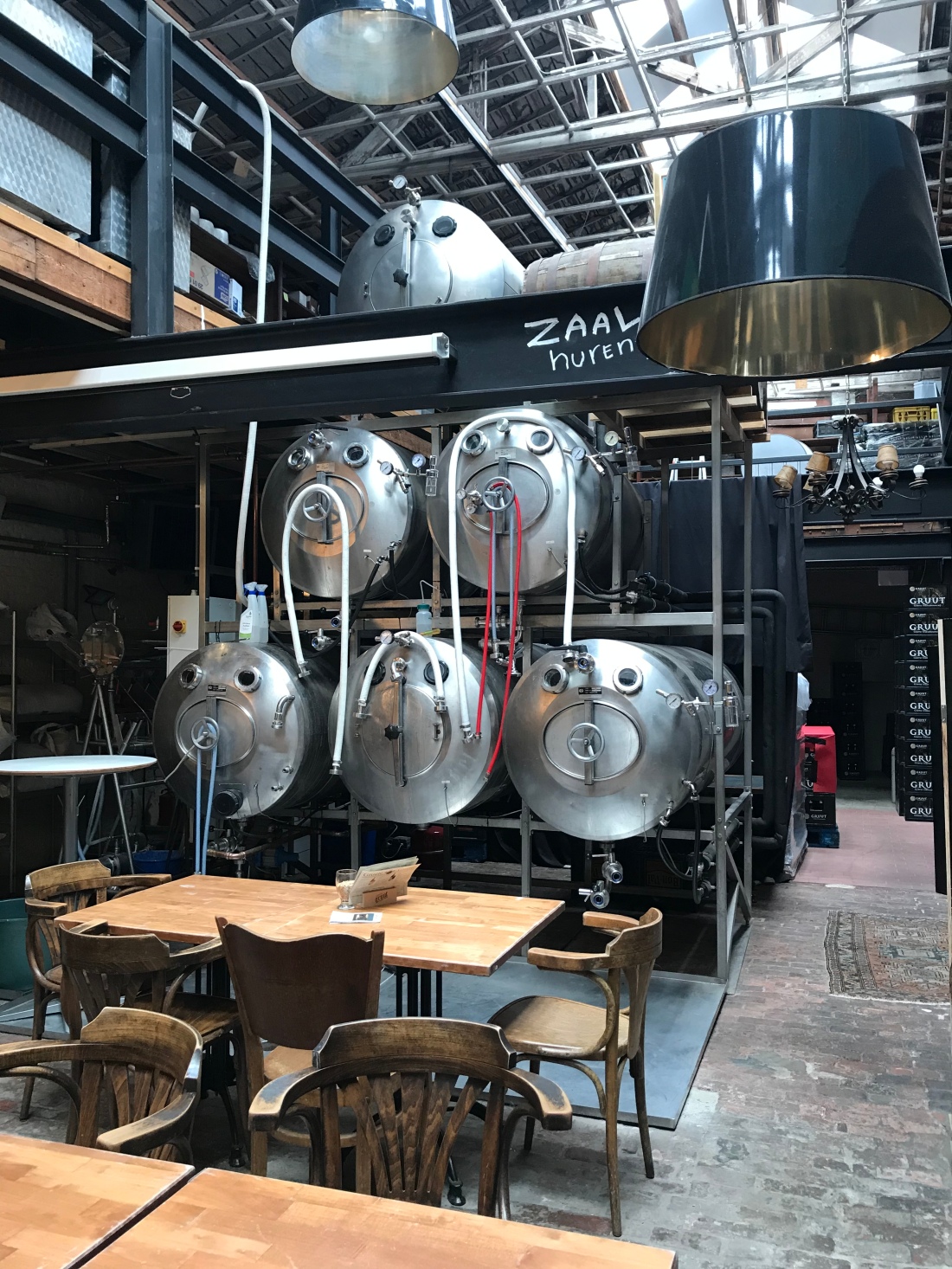 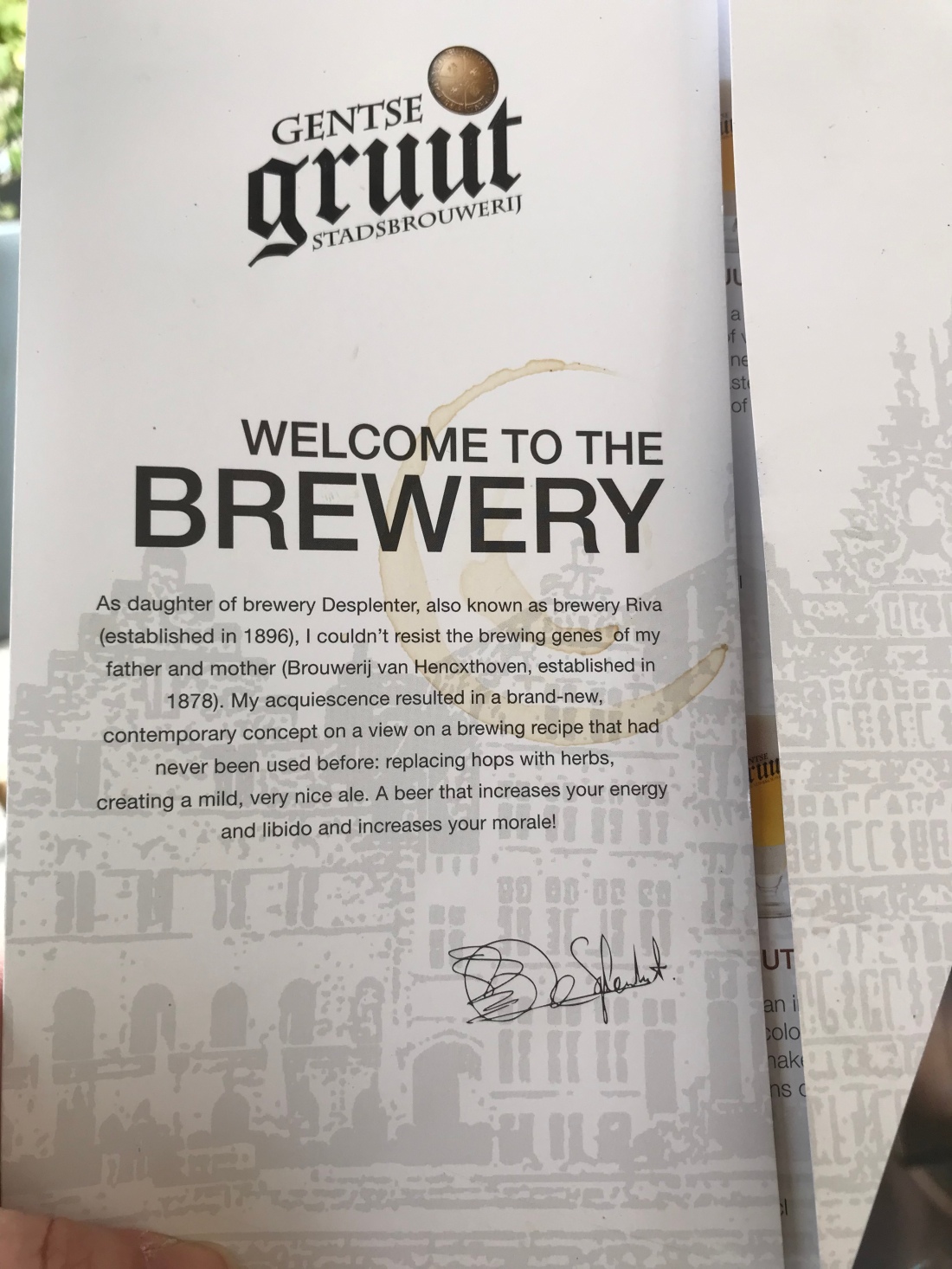 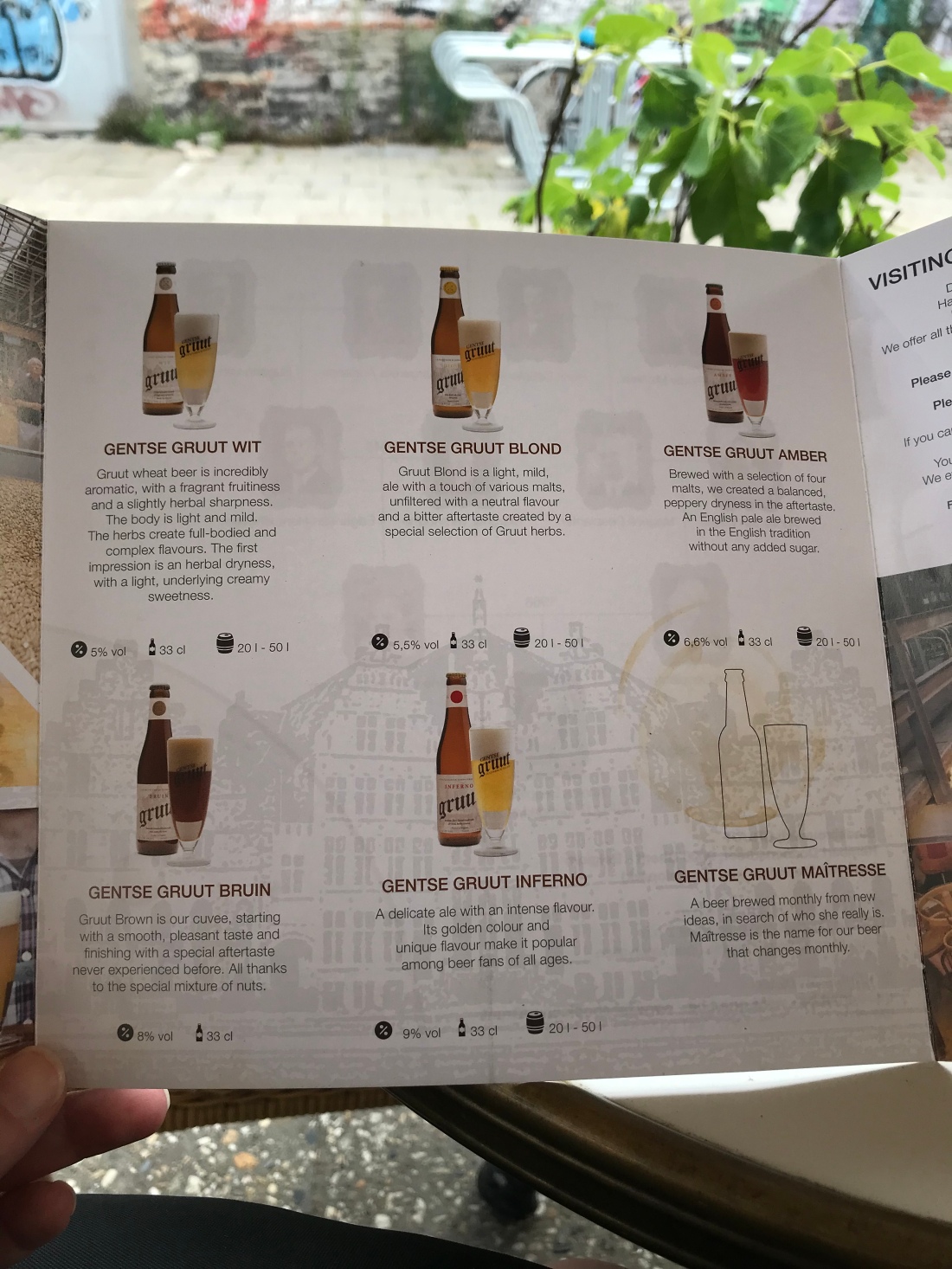 I liked all the beers I sampled but I really liked the Bruin and the Inferno. The Inferno had good flavor, but watch out since it is 9%! 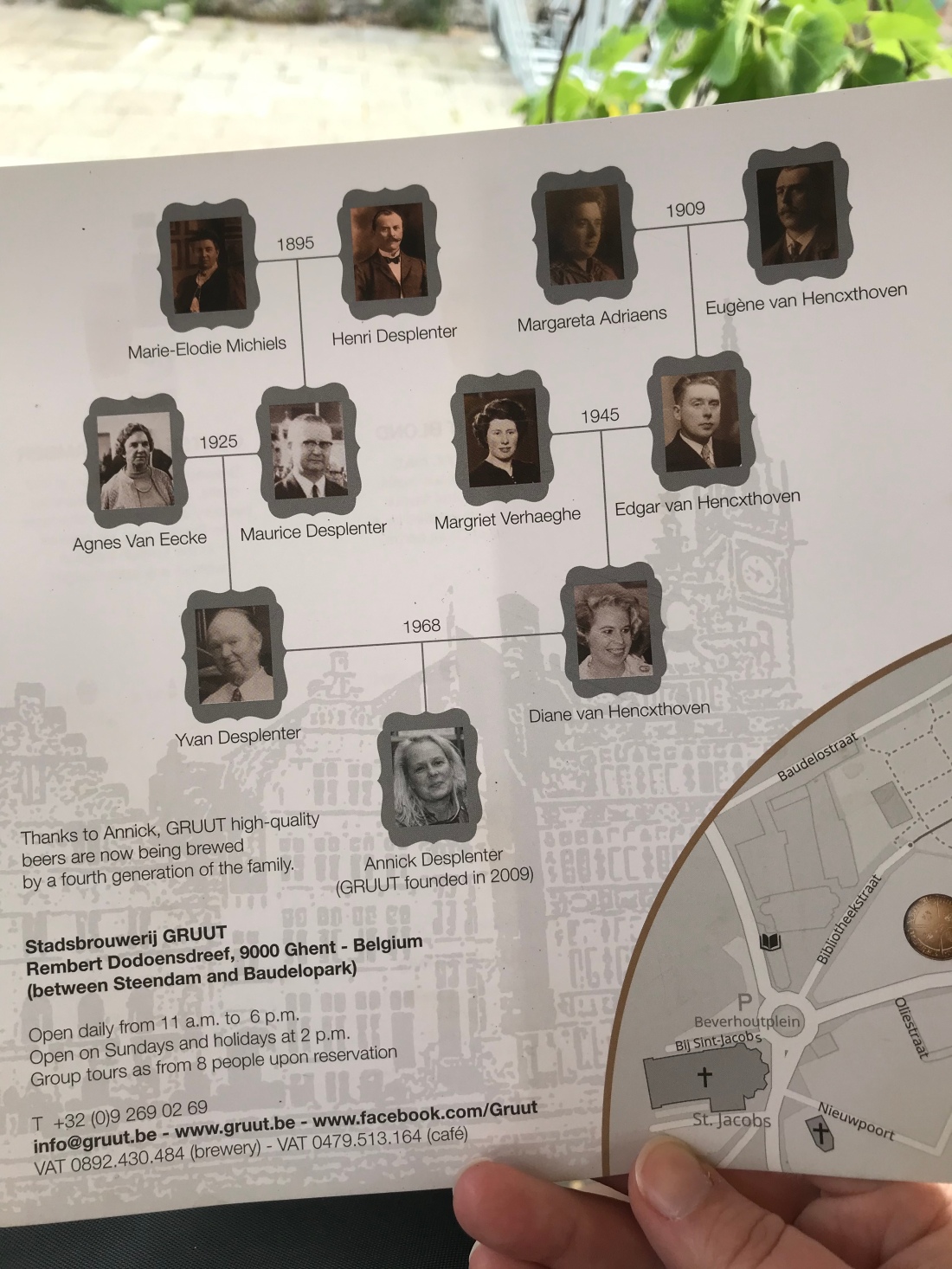 What was also cool is that the brewer is a female who comes from a long line of brewers. It is good to see women out there making good beer. In addition, her take on using herbs instead of hops is spot on. I’m a fan.