During my last visit to Memphis area I finally got to explore more of downtown Memphis. I wanted to visit the Civil Rights Museum however the day I chose to come I missed the opening hours. It is supposed to be a fabulous museum and I am sorry I missed it (I will have to catch it again on another trip). Fortunately there are some things to see outside the museum that I was able to catch for free.
The museum is located at the site of the Lorraine Motel – the hotel where Dr. Martin Luther King, Jr was shot on April 4, 1968. 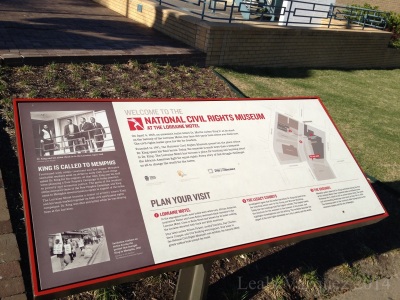 Informative podiums line the sidewalk in front of the hotel and tell the history that led up to the day and after the day. 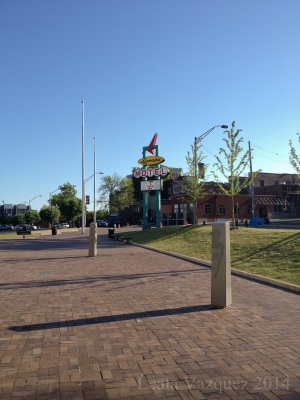 The impact of racism and this time is still felt today evidenced in this table set outside the exhibit.

This powerful message given right before his death lines one of the museum entrances.

After the visit to the King site, I decided to take a walk down Main Street. I took note of all the nice brick buildings and street cars that are in use today. 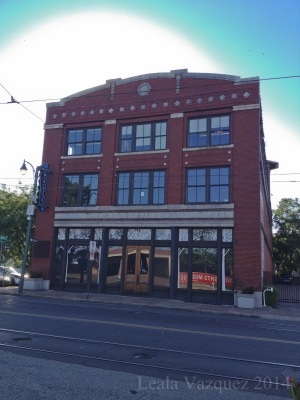 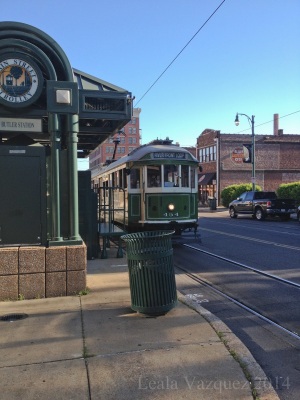 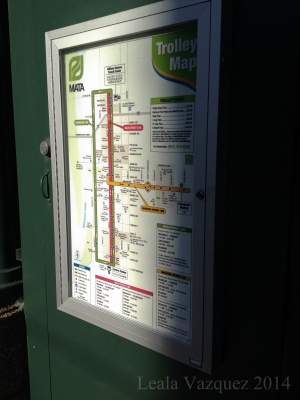 This old building is ready to be demolished. It made me sad because I think it has a lot of character and would have been good to keep around.

Almost at the famous Beale Street I came across the Orpheum Theater. Many notable acts perform there. I found out that I was going to miss out on Morrissey who was to perform there later in the month. 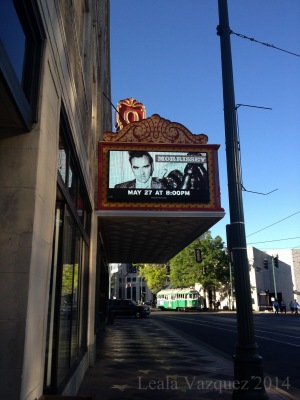 Turning the corner and walking a couple blocks takes you to the famous Beale Street that houses many blues joints. I stopped in to BB Kings for a bit to catch a couple songs of a live band. 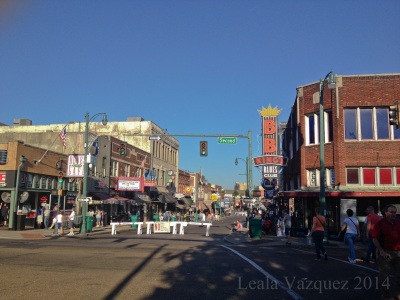 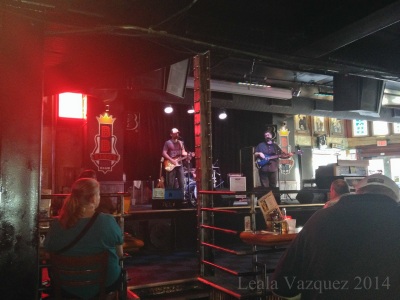 Walking further down the street you can catch live musicians. 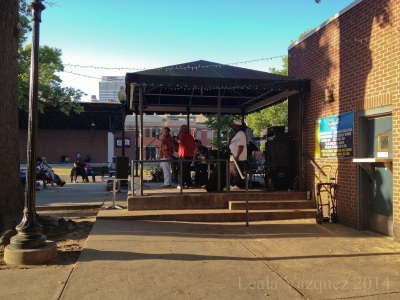 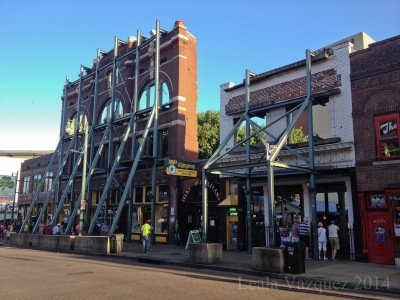 .
After the music I wanted to stop for a brew. I walked a couple blocks over to the Flying Saucer to taste a local beer. Flying Saucer is a chain that has food and a great selection of foreign and craft beer. I would say I wish we had one of these in Orlando but Orlando has a pretty great selection already. It is nice to know I can find a place to try new things when I am traveling though.

After my brew I took a walk further down the Main Street where there are tons of restaurants to dine at. 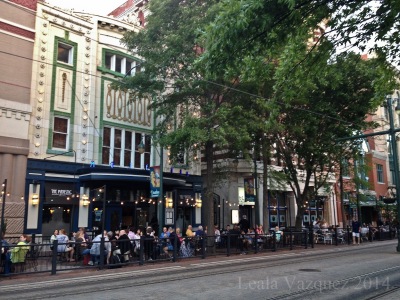 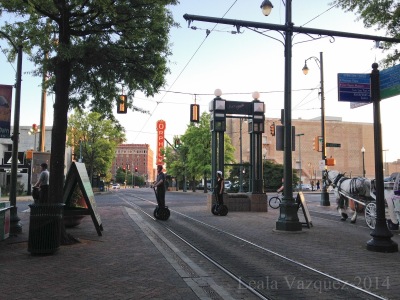 It was getting late so I decided to take the streetcar down to where I had parked near the Lorraine Hotel. For $1 it was a cheap and convenient ride. 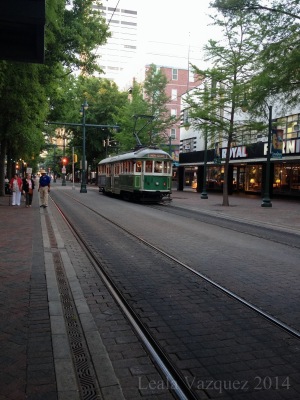 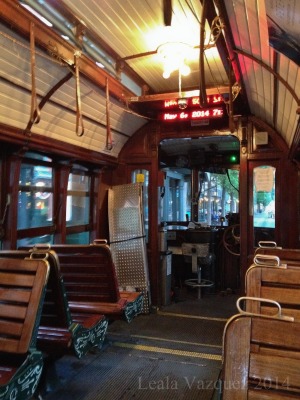 I almost can’t wait for my next trip to Memphis to explore more of what the city has to offer.