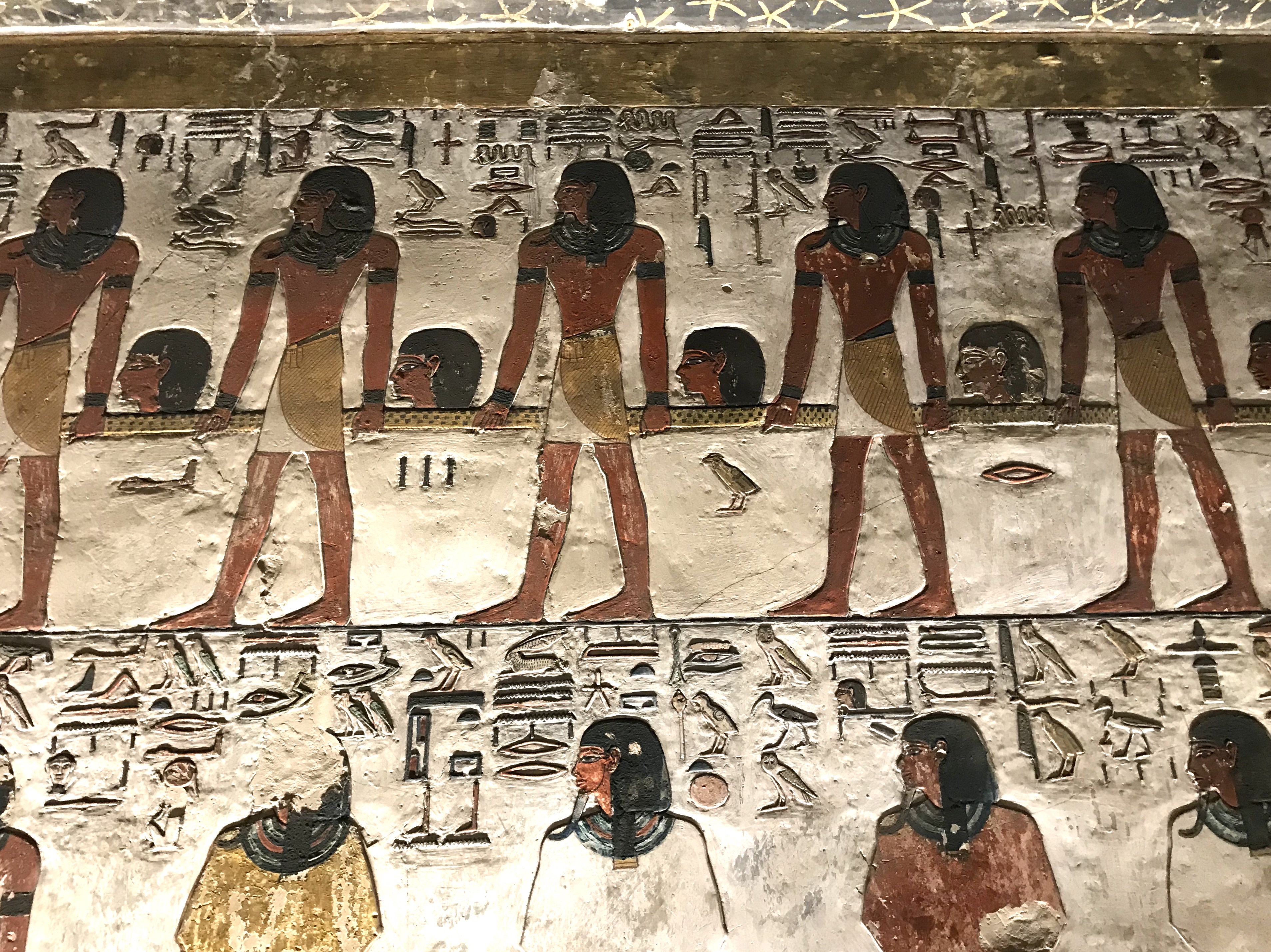 Saving the best for last.

It is good that Valley of the kings is at the end of my tour versus the beginning. I think that if I would have started my tour of Egypt with these amazing colorful hieroglyphics tombs I think I would have been disappointed by the time I made it to the pyramids.

We start our day visiting the welcome center at the valley of the kings. The diorama shows all the tombs that are known in 3D form. 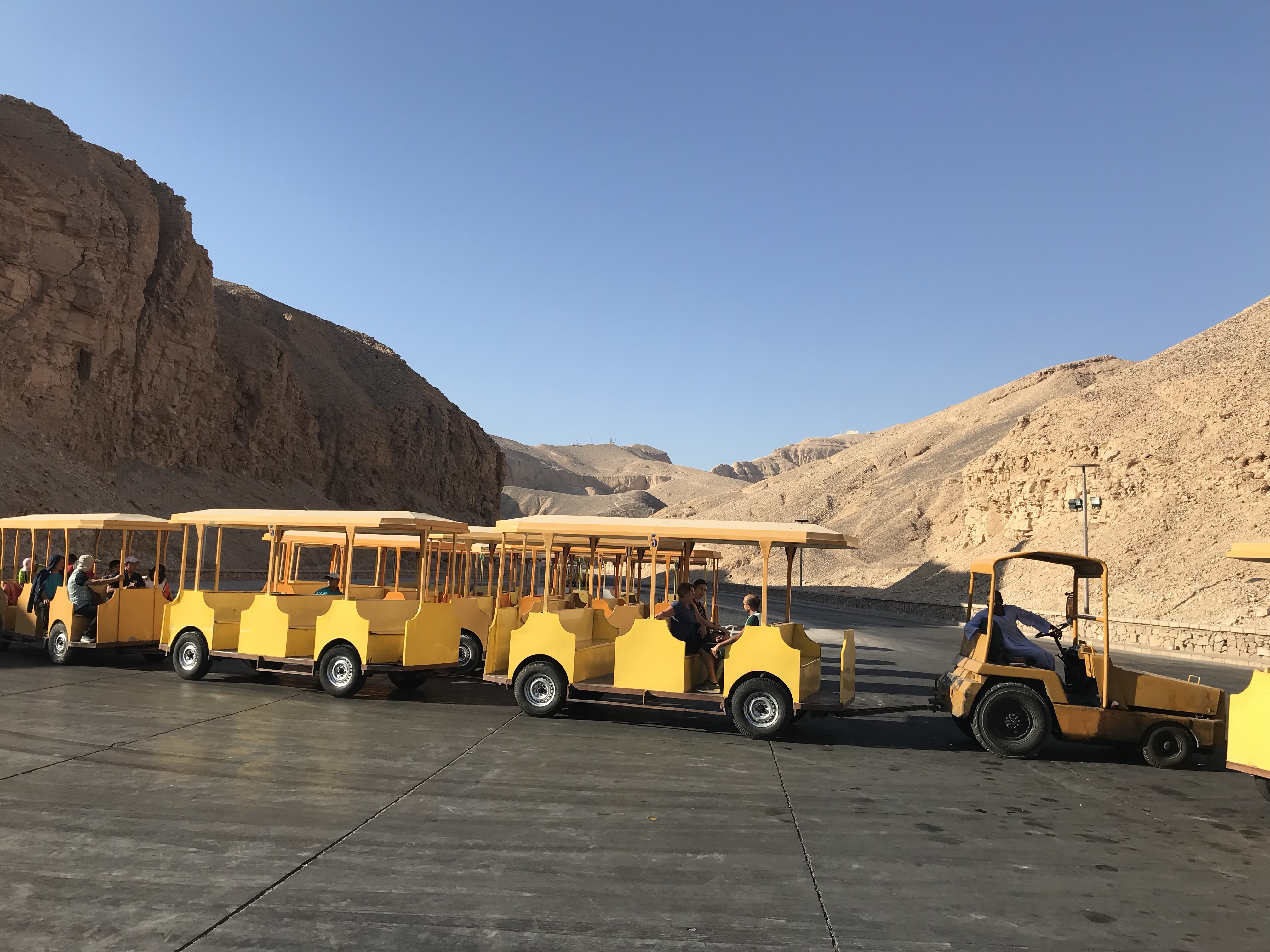 A shuttle takes us to the sights. It is a good thing because it is a long walk and very hot. 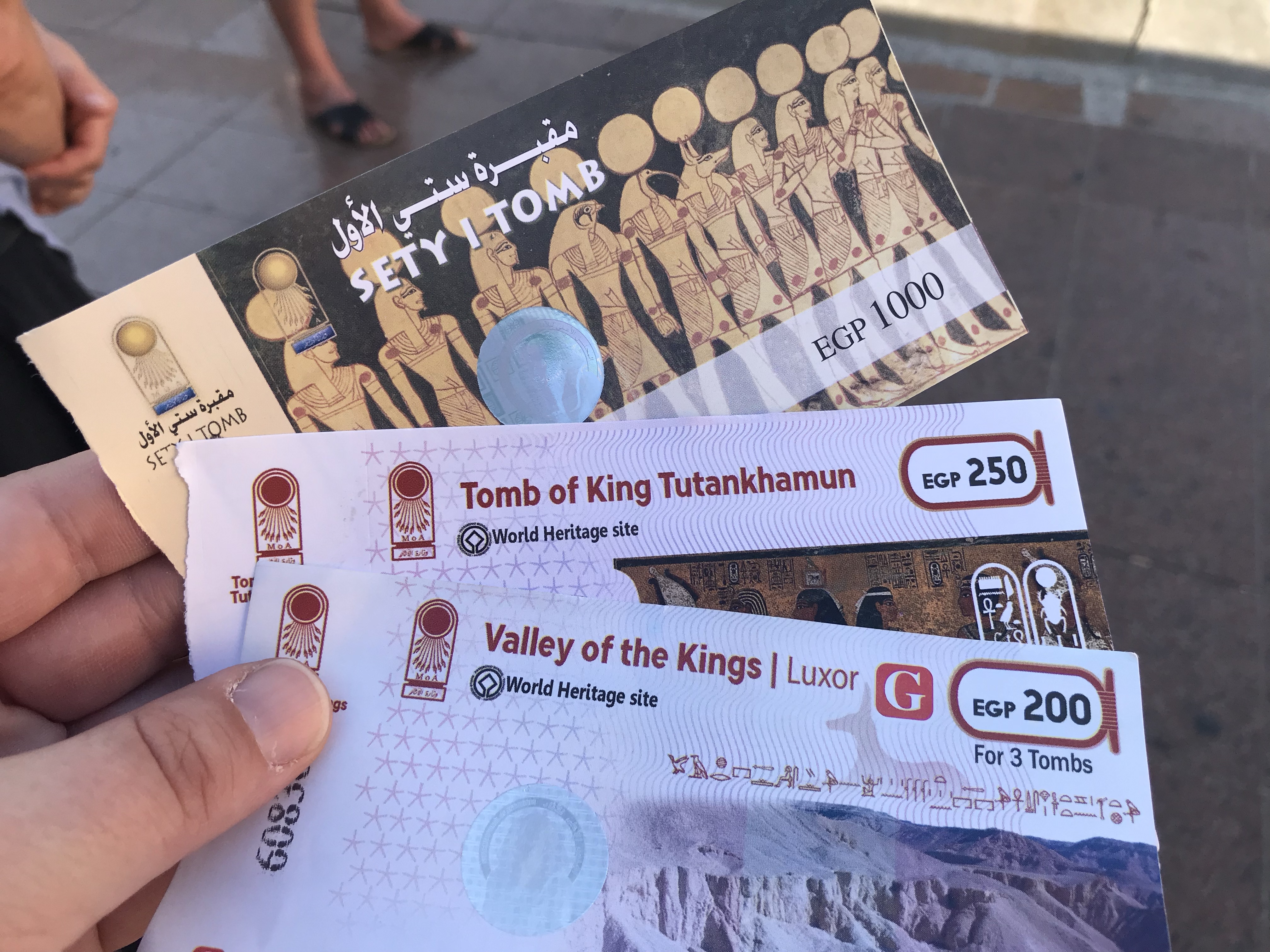 You may see three tickets above that I stupidly put in my back pocket. Later on these tickets fall out of my pocket. The valley of the kings ticket lets me see three tombs but I end up only seeing one due to the lost ticket.

Luckily I choose to see the expensive separate fee tombs first before I lose the tickets.

One tomb I am able to view before I lost my ticket is the tomb of Rameses IV. It is my introduction to the clear images with the vivid colors. Kind of amazing this has lasted since 1100’s BCE. 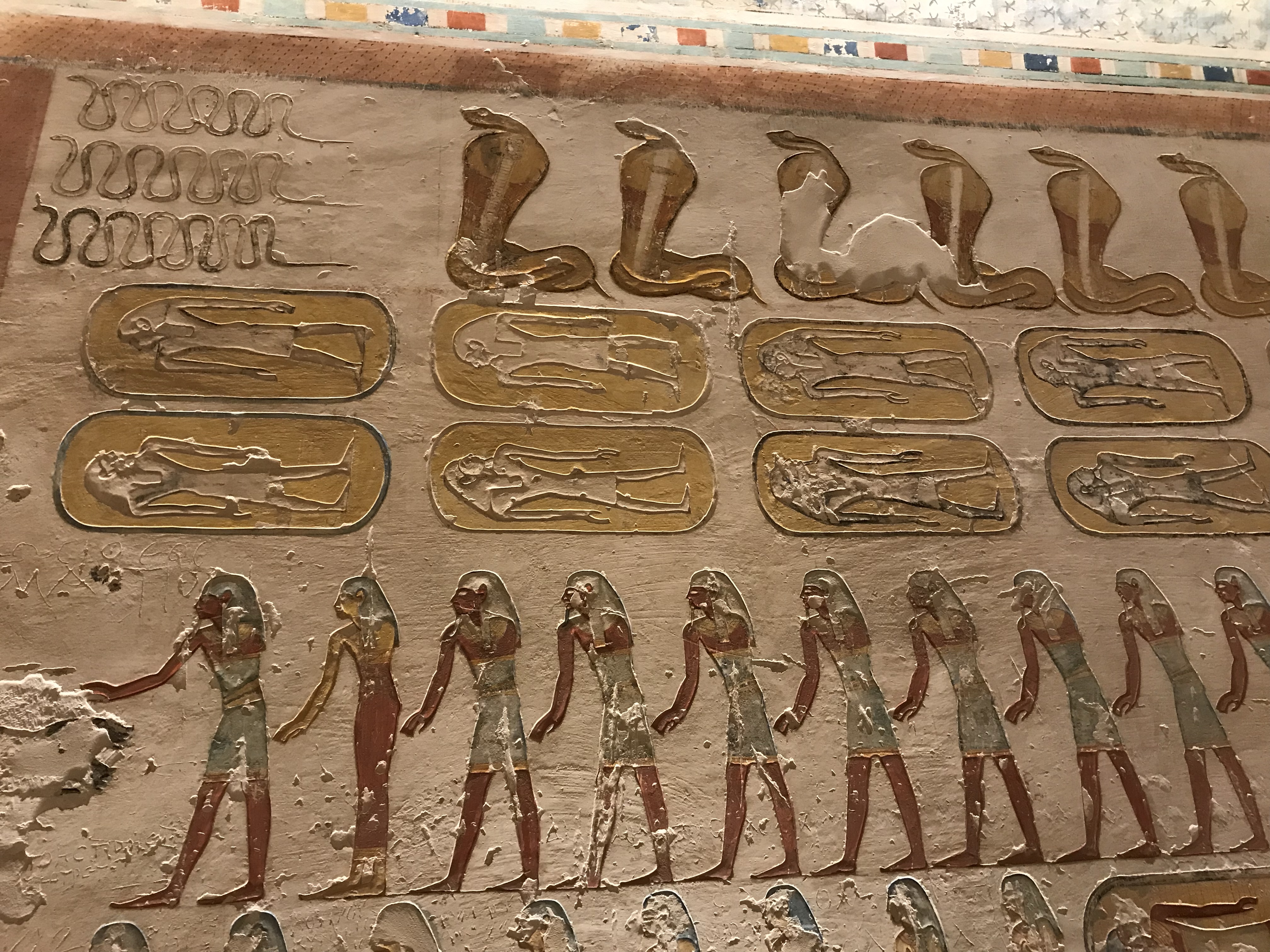 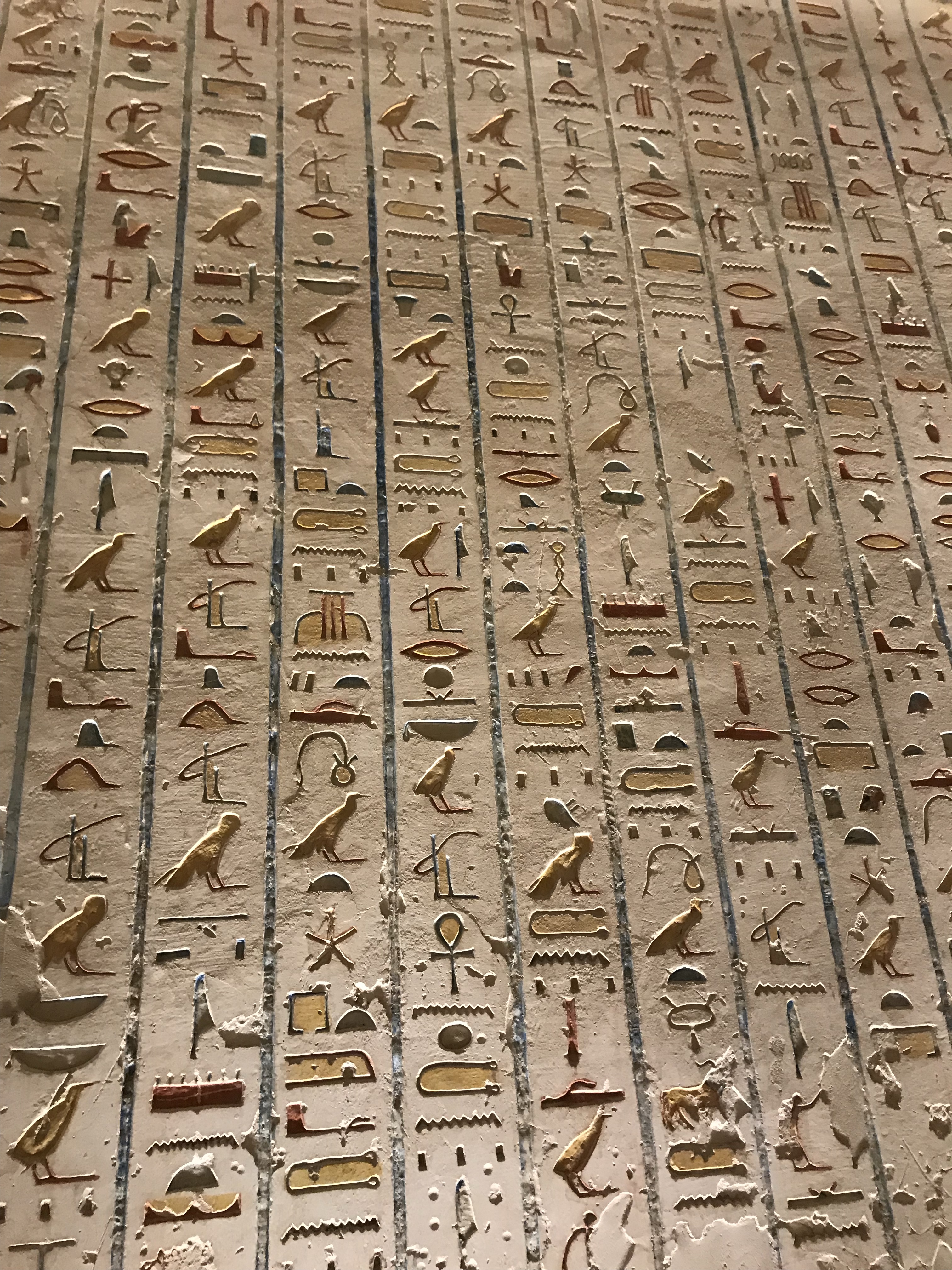 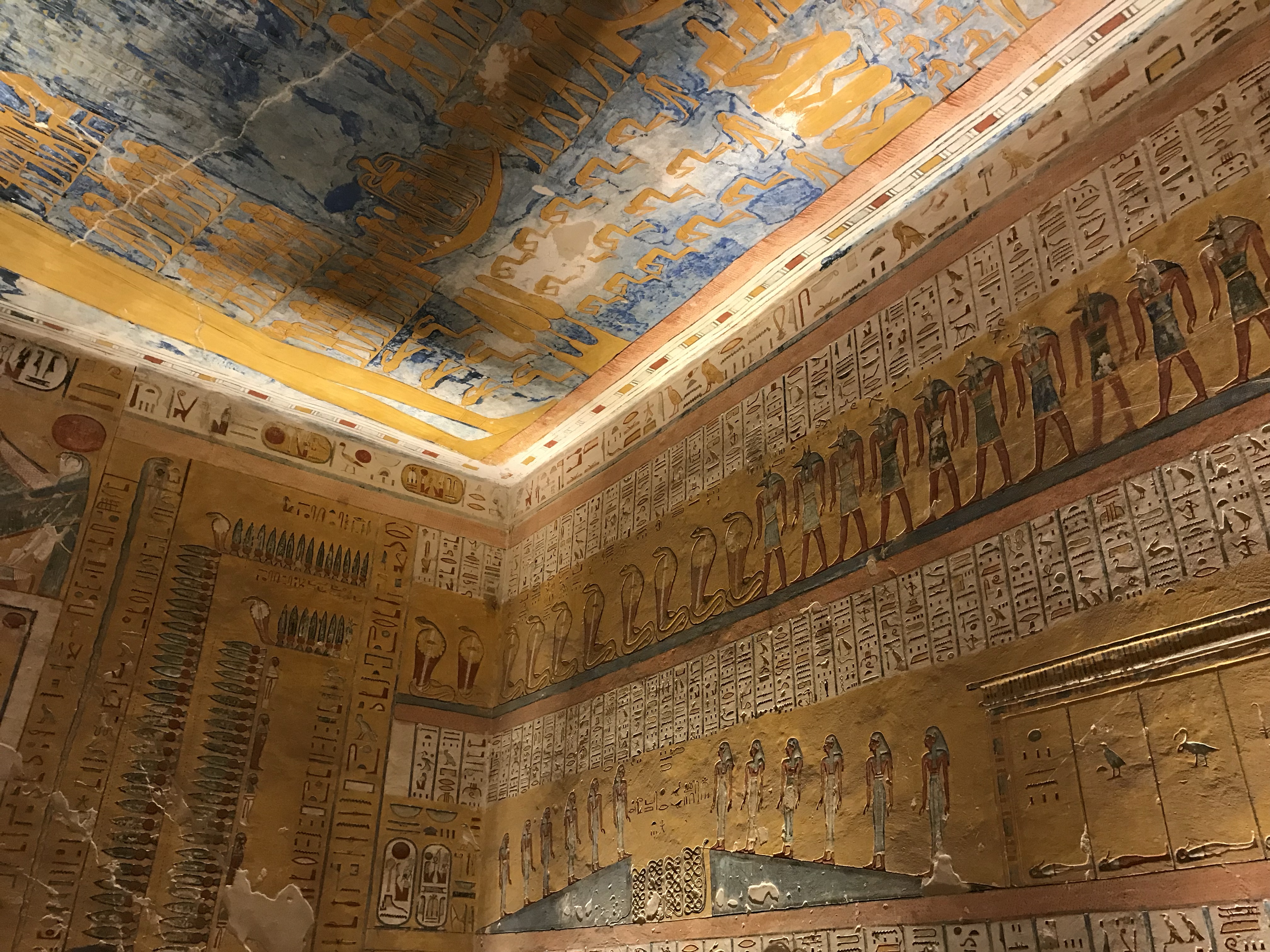 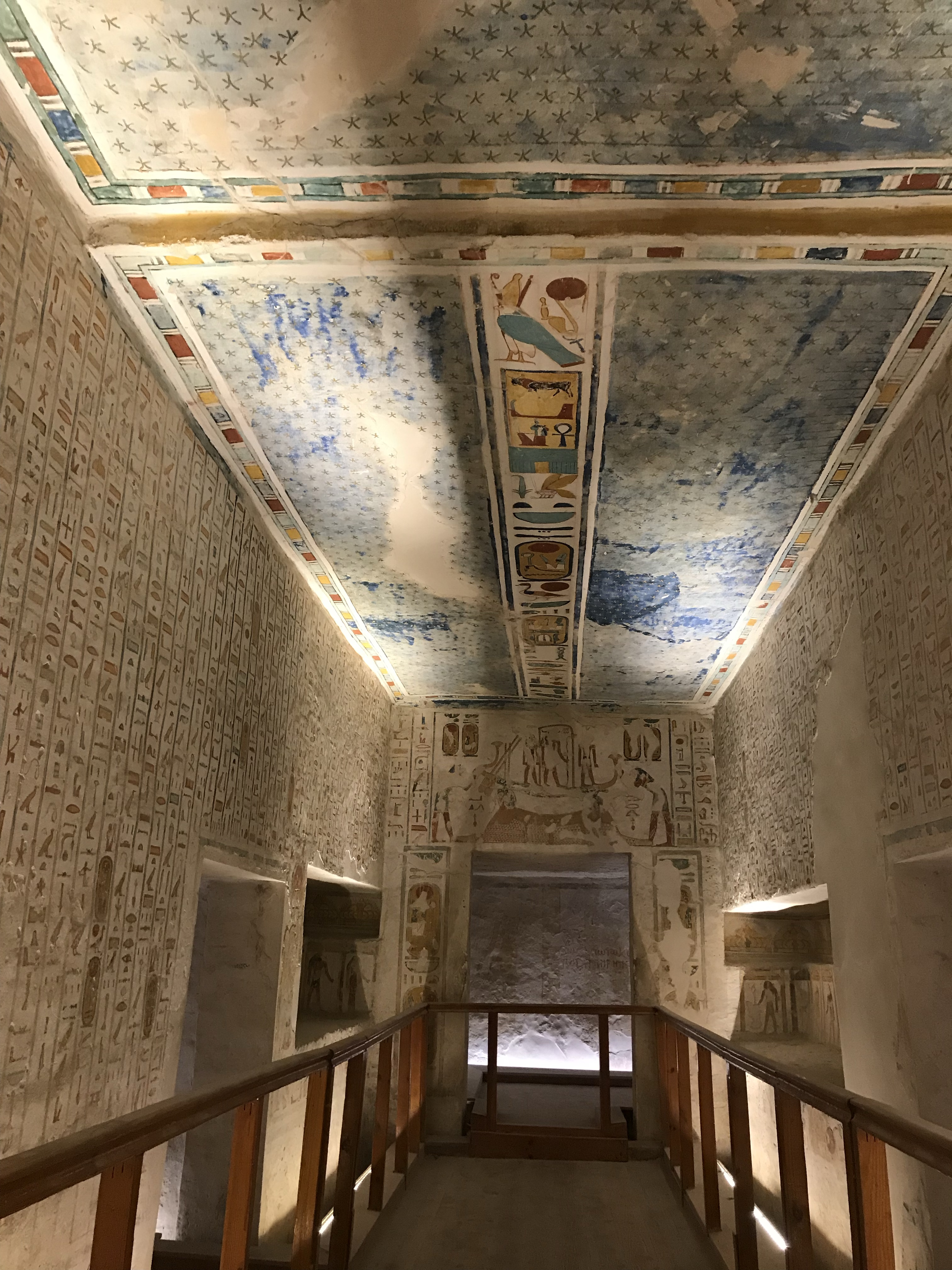 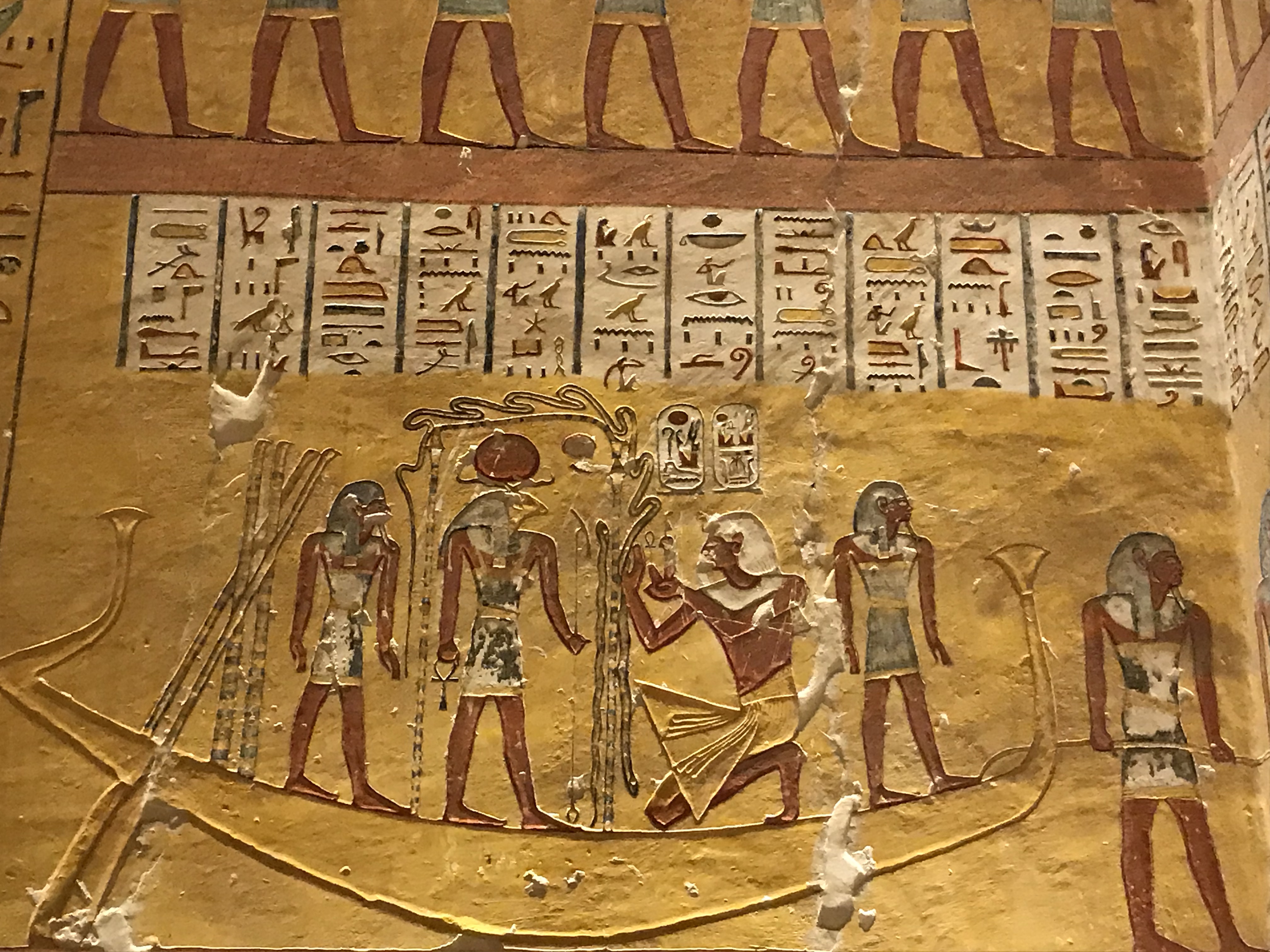 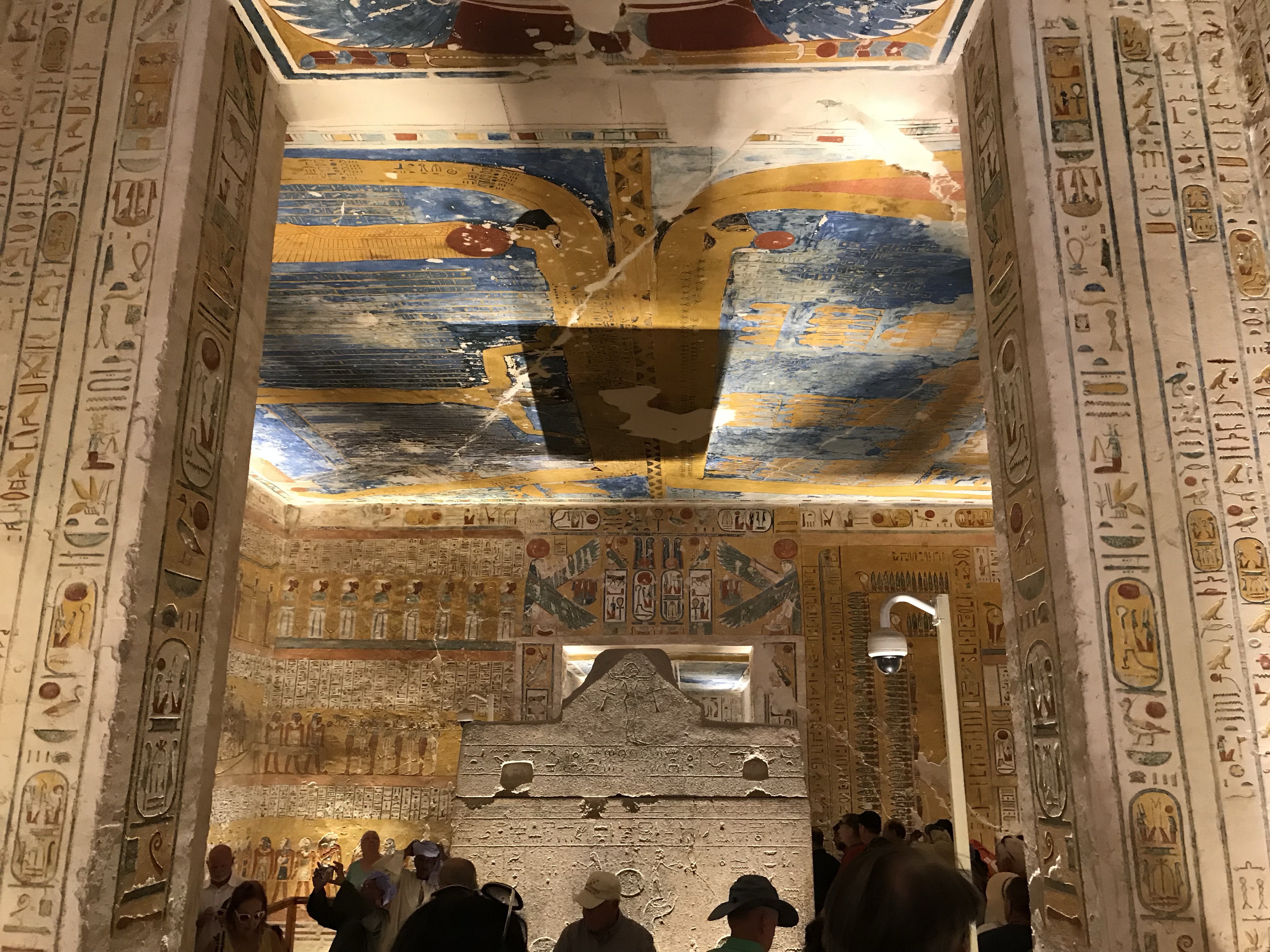 Next up is the visit the tombs I paid extra for. I got to visit the infamous tomb of Tutankhamen that was discovered by Howard Carter. King Tut died young and was only really memorable because of the state that his tomb was found in. Because he died so soon he was quickly buried in a less conspicuous tomb. Hidden well, it stayed intact for a great while. The front room is looted over time but the hidden tomb area stayed in its original state. It gives us great knowledge on burial practices of ancient Egyptians. 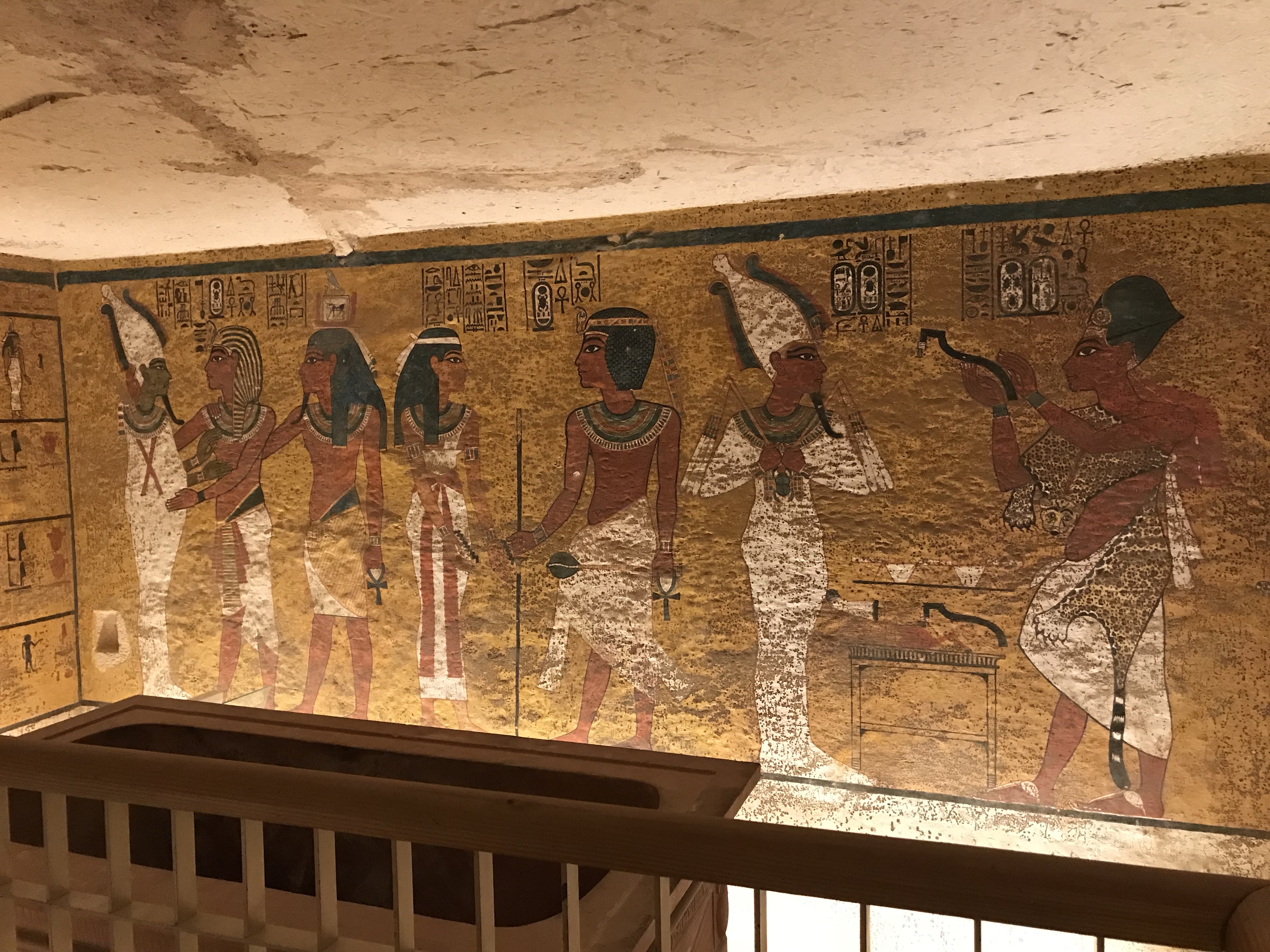 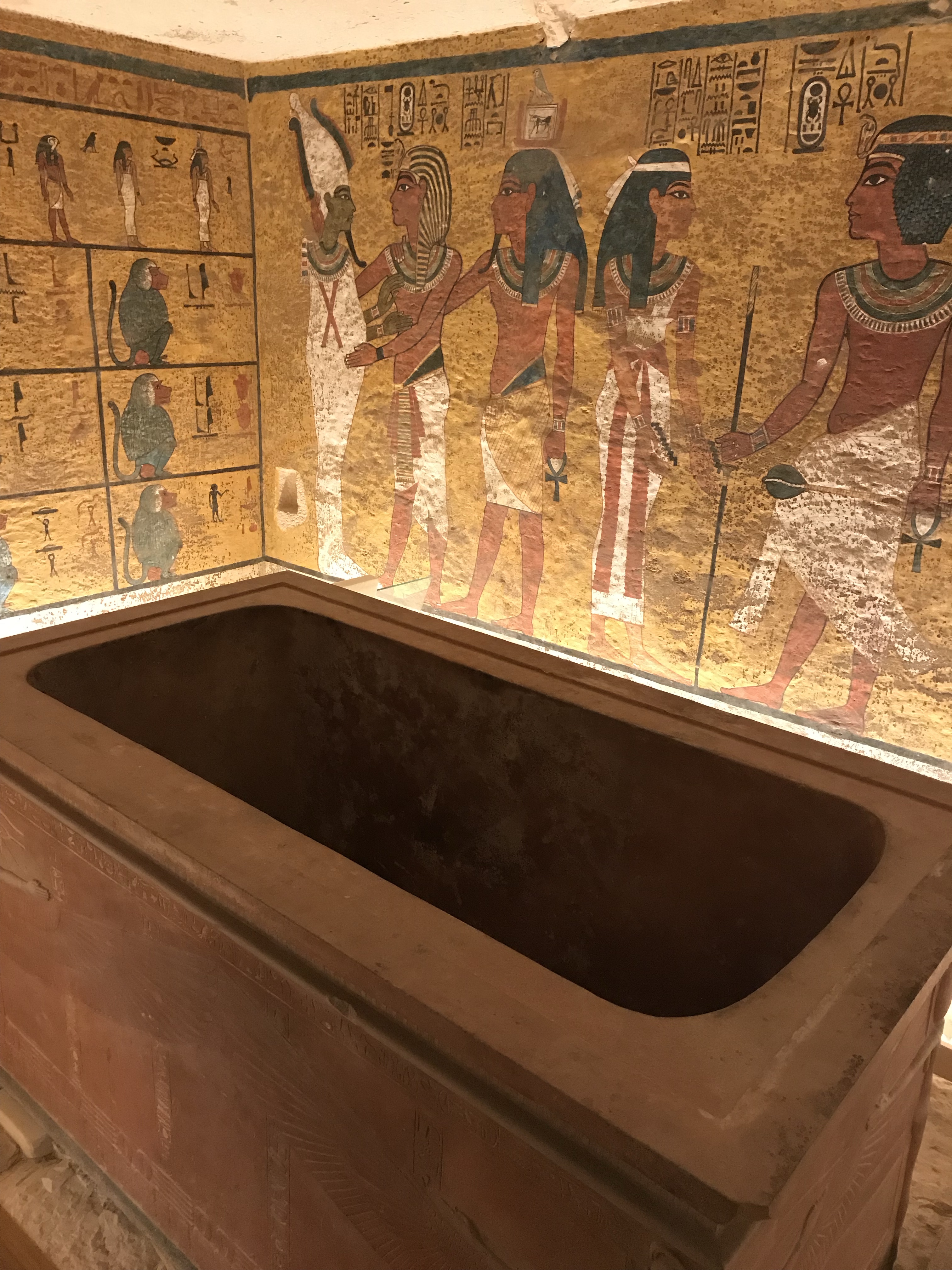 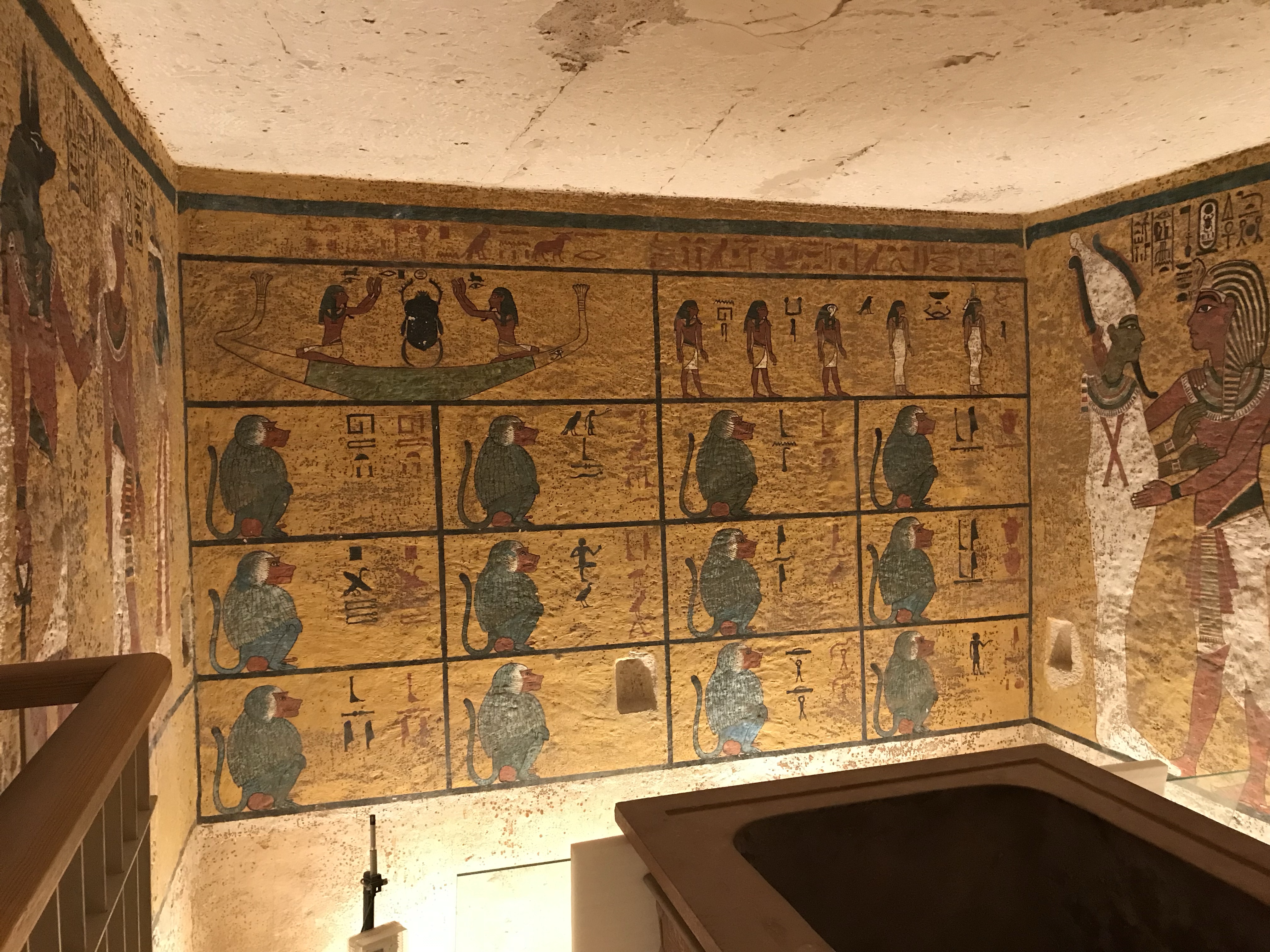 Finally I visit the tomb of Sety I (last only because I lose my tickets). This tomb is worth the extra admission. It is amazing and there are no crowds at all. In fact the man inside sneaks me inside closed off areas because I’m the only one there (expecting tips of course). It is a great experience.

Tomb of Sety I 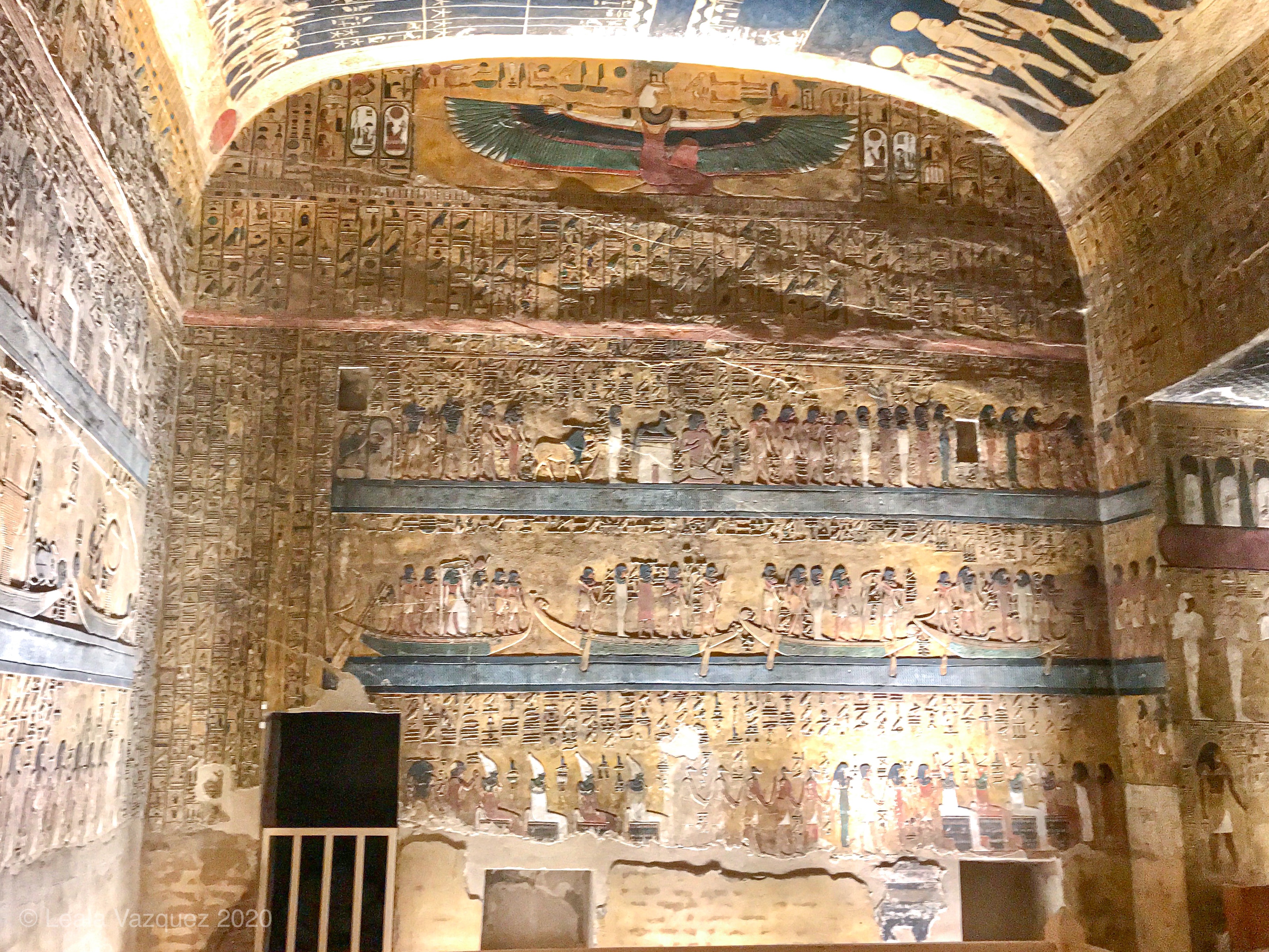 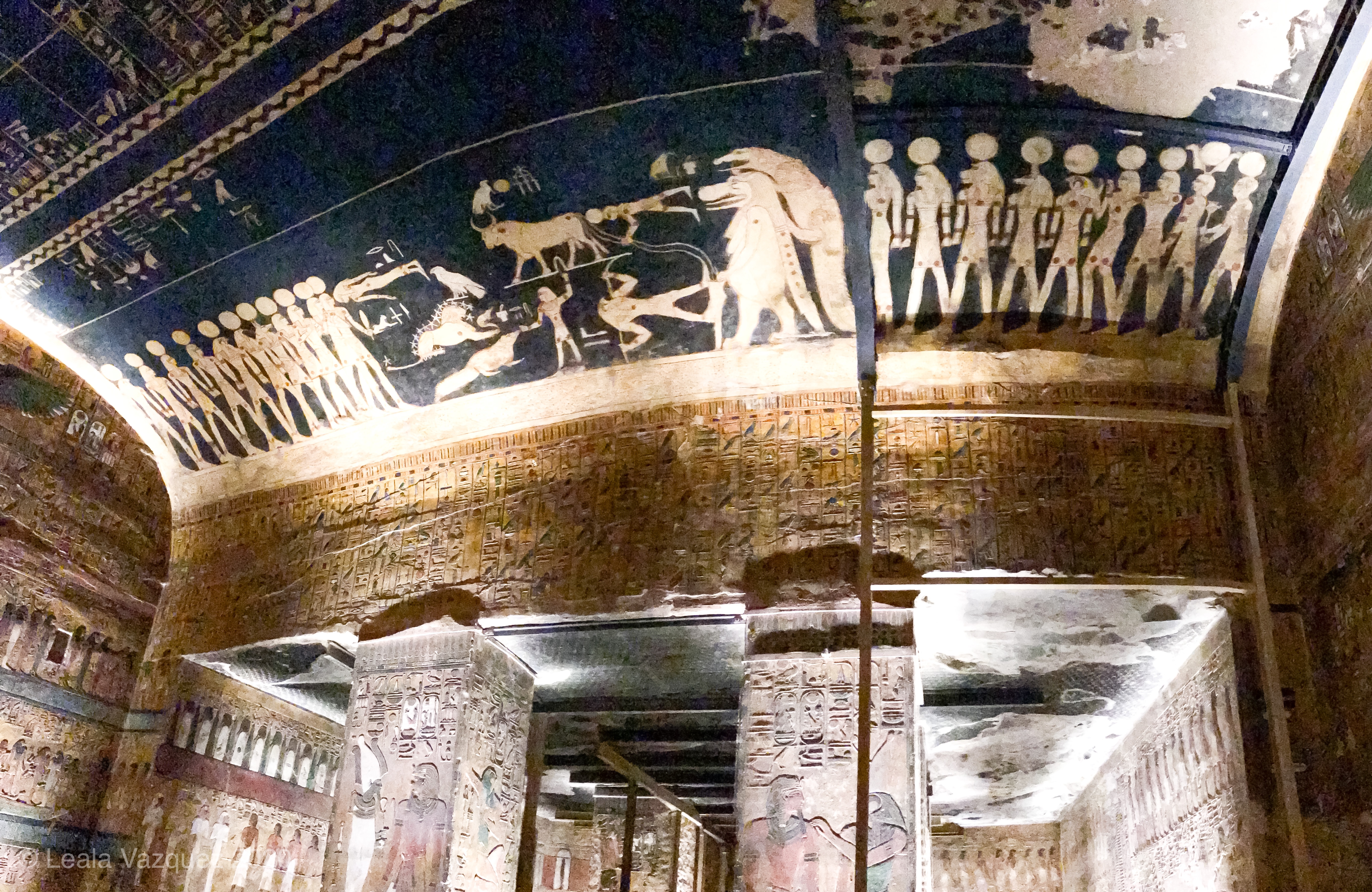 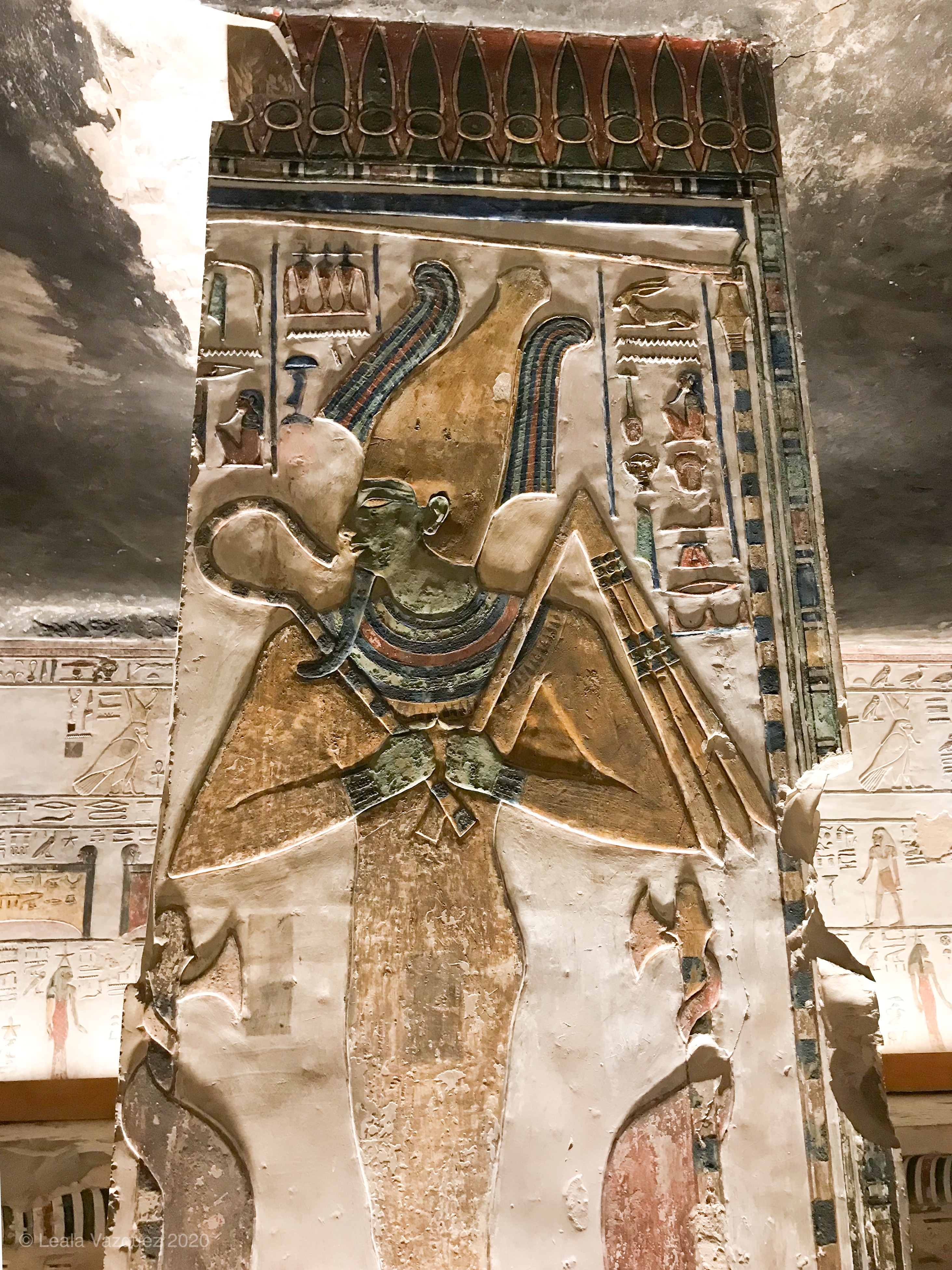 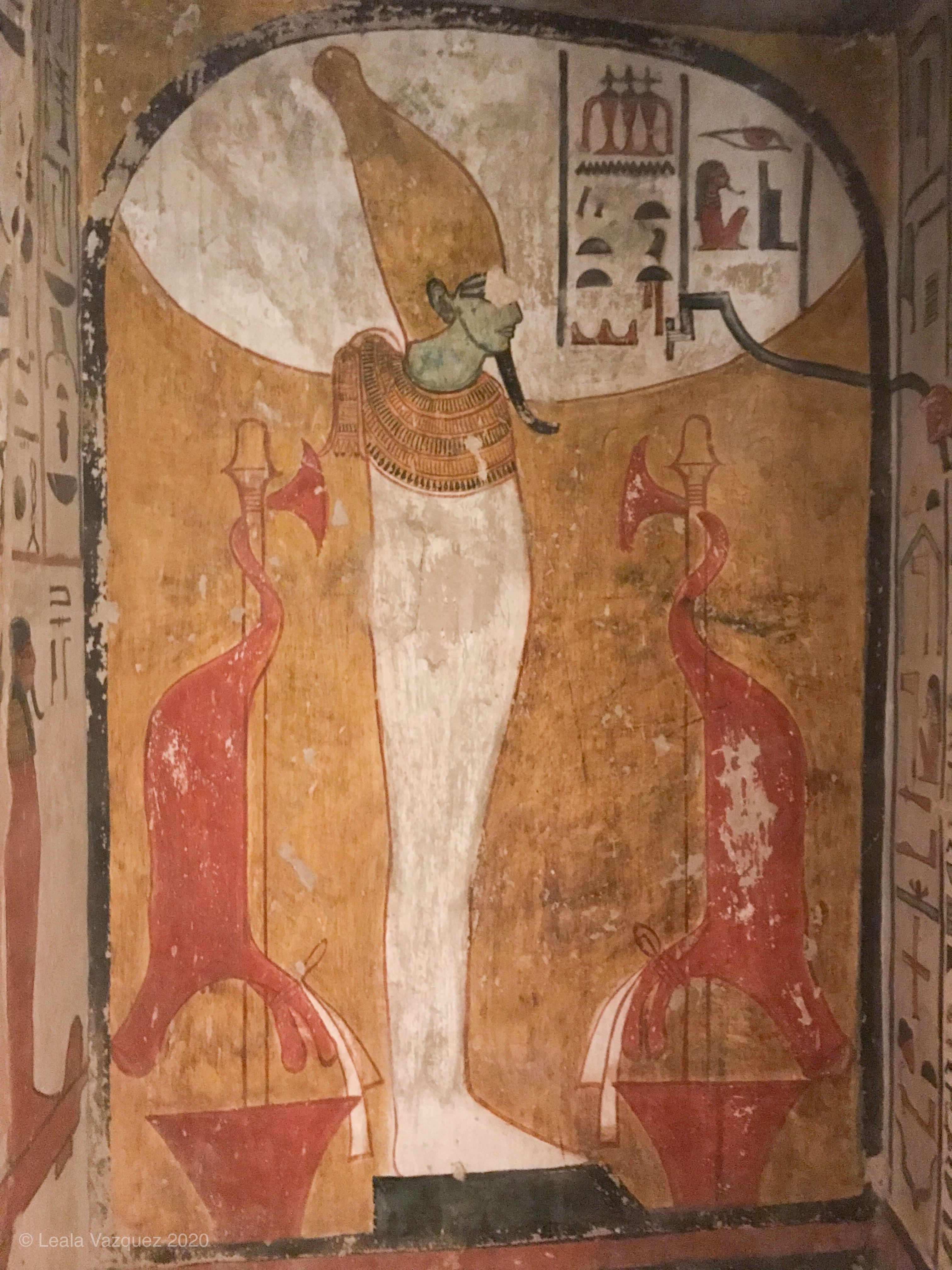 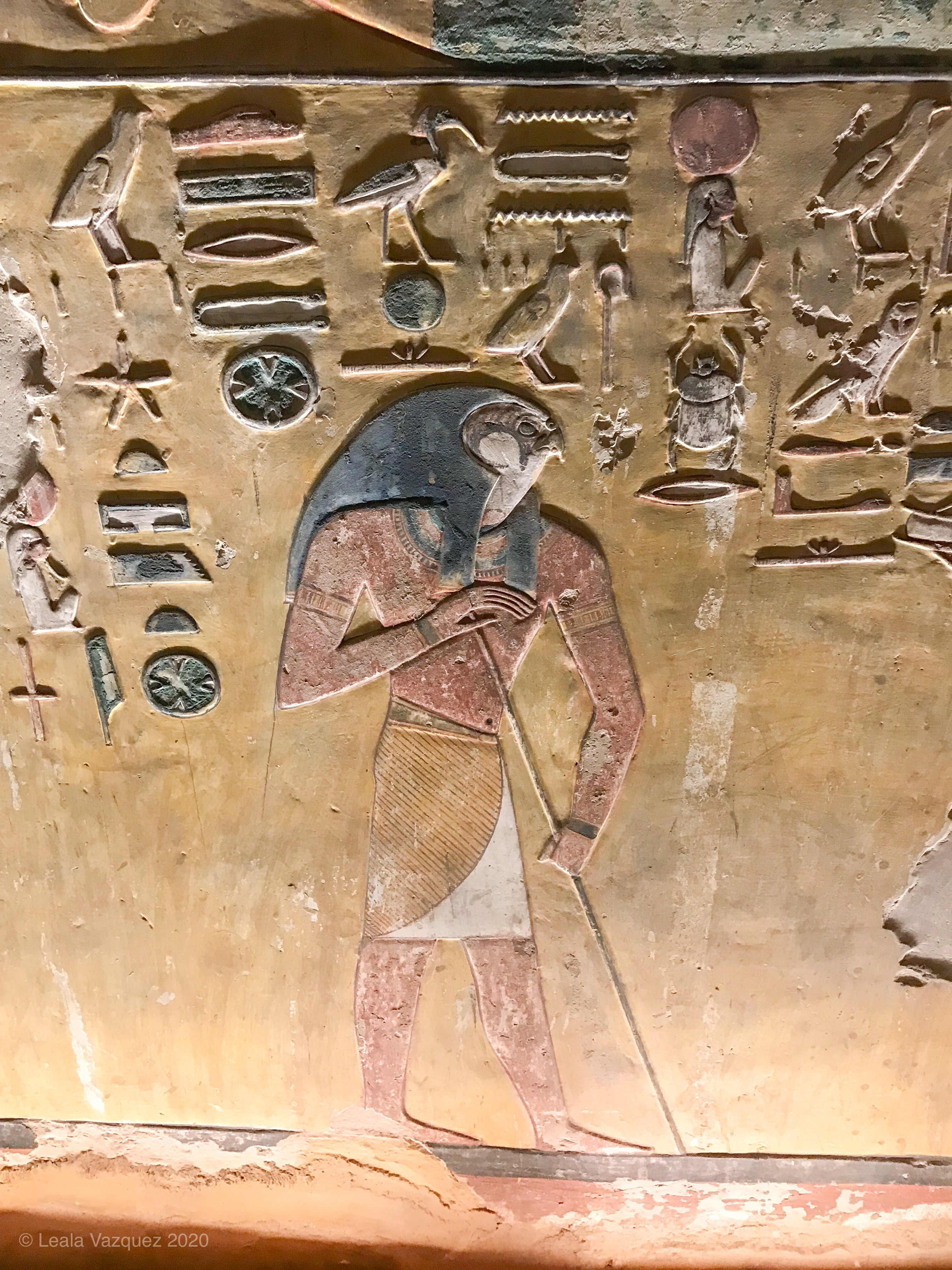 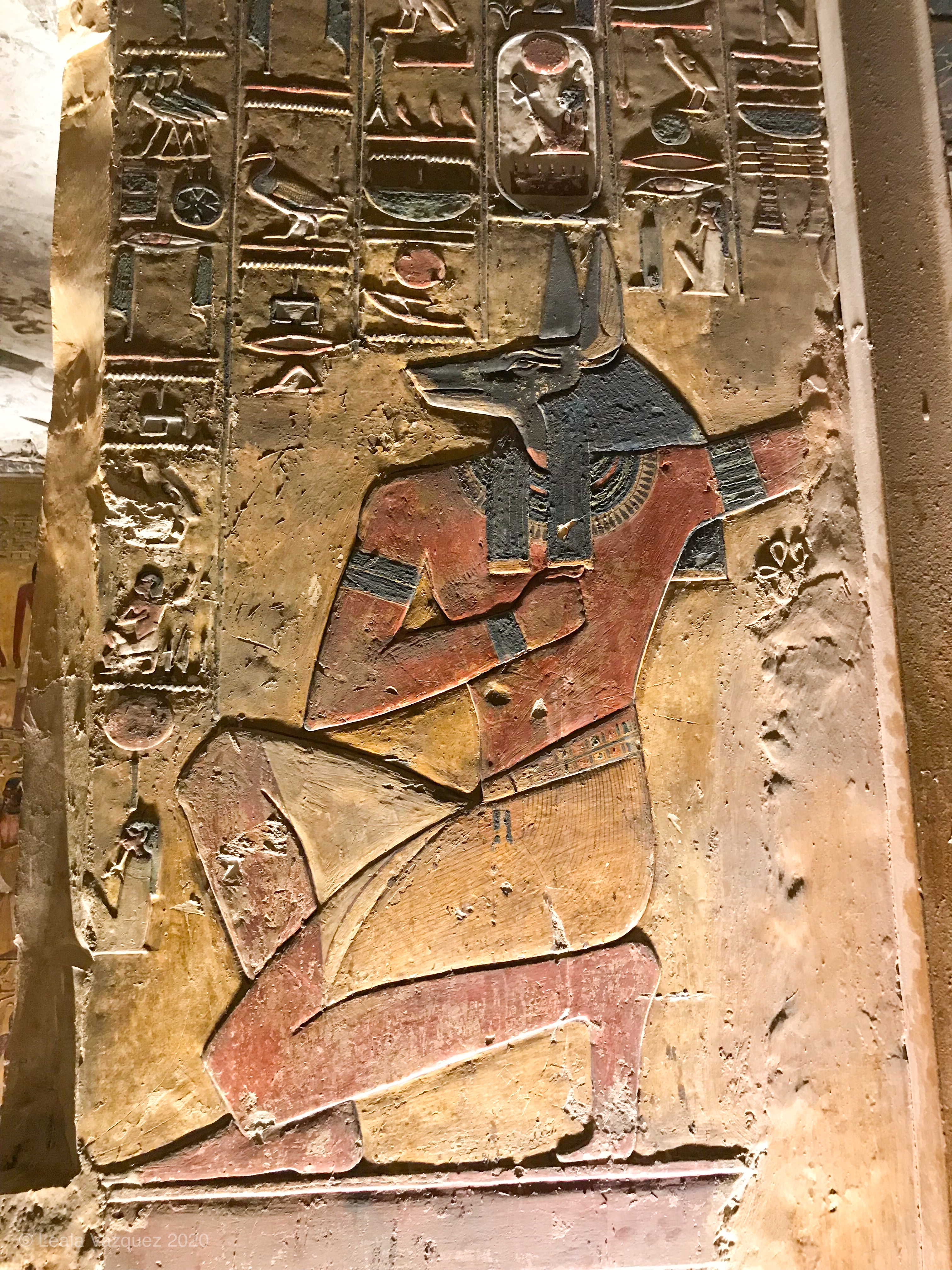 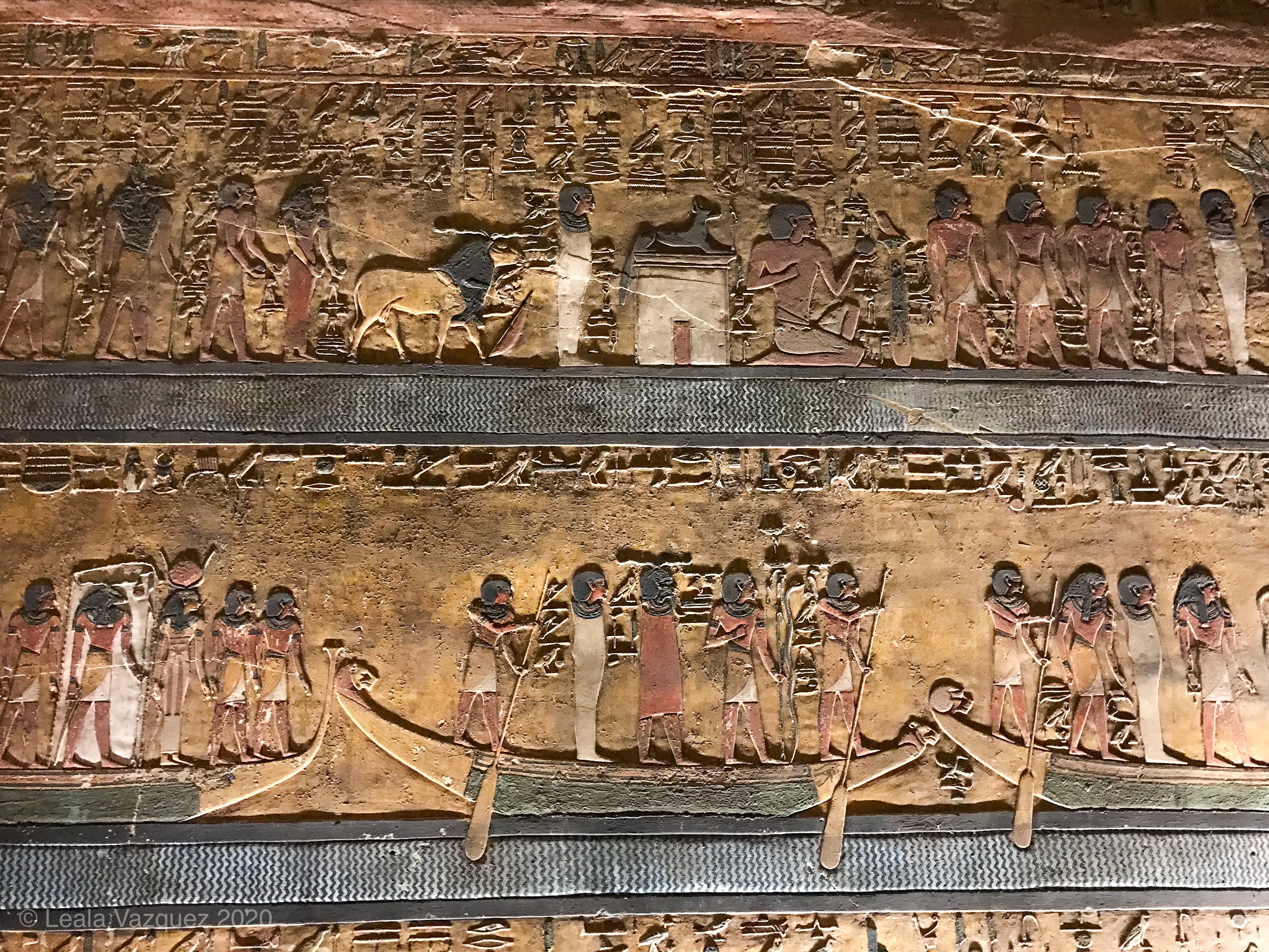 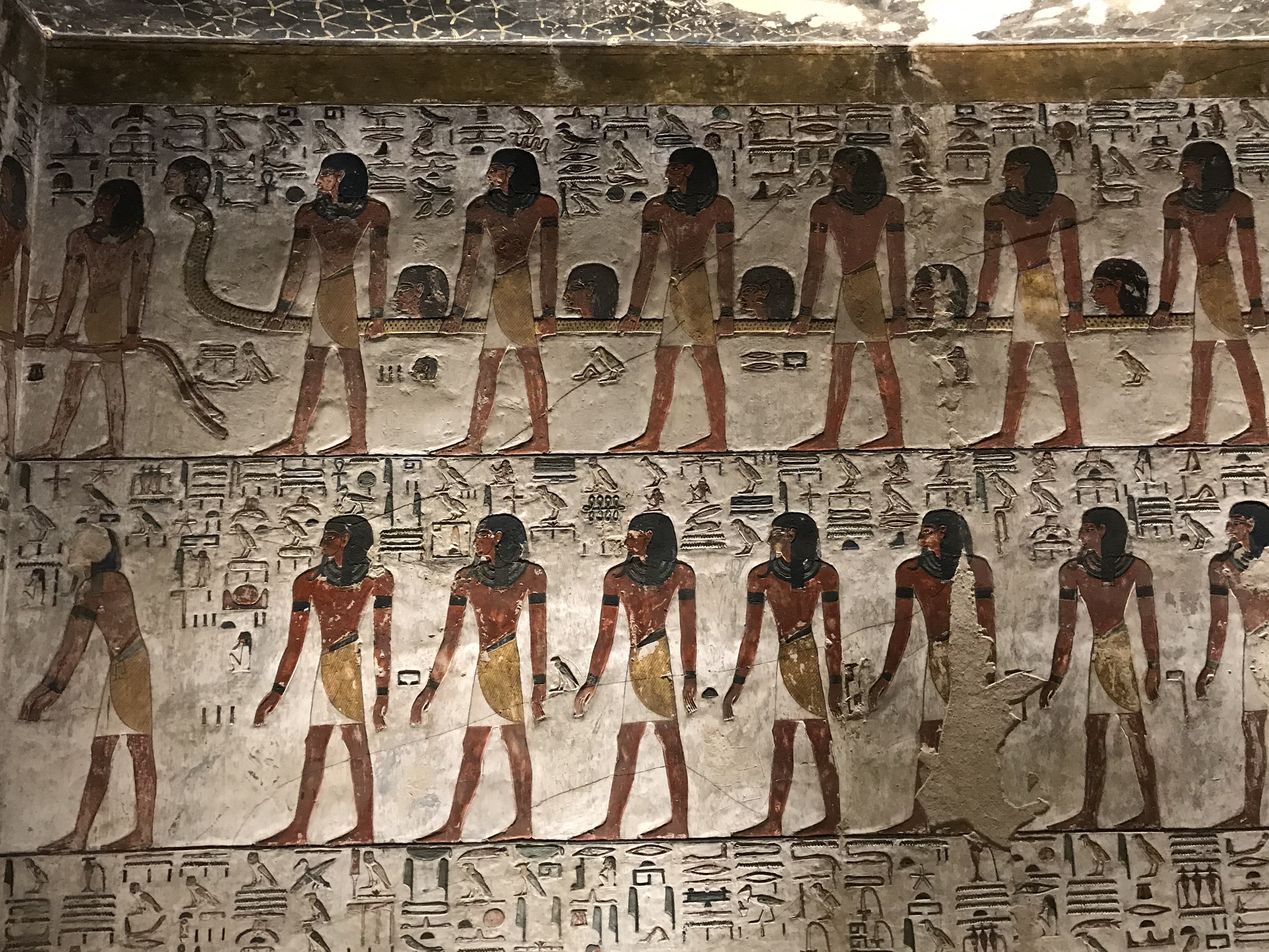